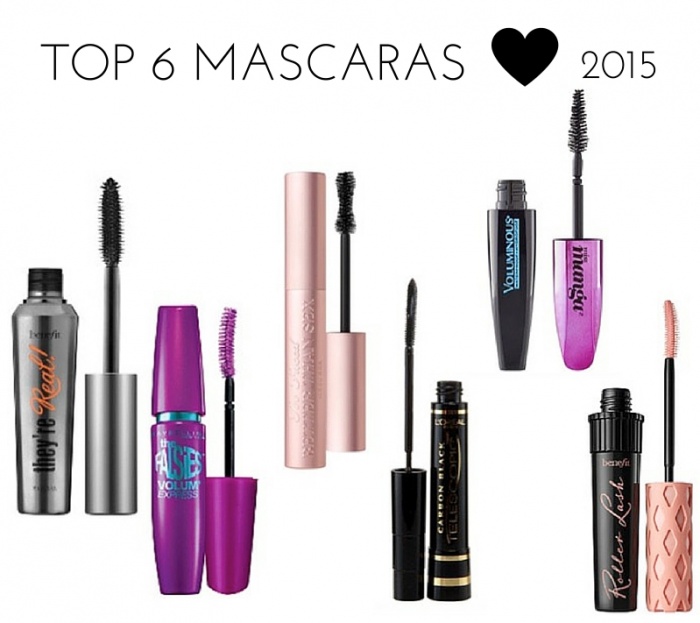 I’m a total mascara snob. Obviously I have not tried every mascara in existence, but I’m confident that I’ve tested out more than most people. I’m very picky about my mascaras. My lashes are naturally pretty long, but they’re very blonde. I like a pitch-black mascara that won’t flake at the ends of my lashes or smudge underneath my eyes. I need volume and length – I don’t want to just choose one. I used to be willing to layer on different mascaras to achieve my desired effect until I realized that if it’s actually a good mascara, it should lengthen and volumize. I shouldn’t have to do any extra work!

Through years of trial and error, I’ve come across some definite gems in the mascara department as well as some bottles of complete uselessness. It was quite difficult for me to narrow it down, but here is a list of my absolute favorite mascaras (encompassing both high and low-end). 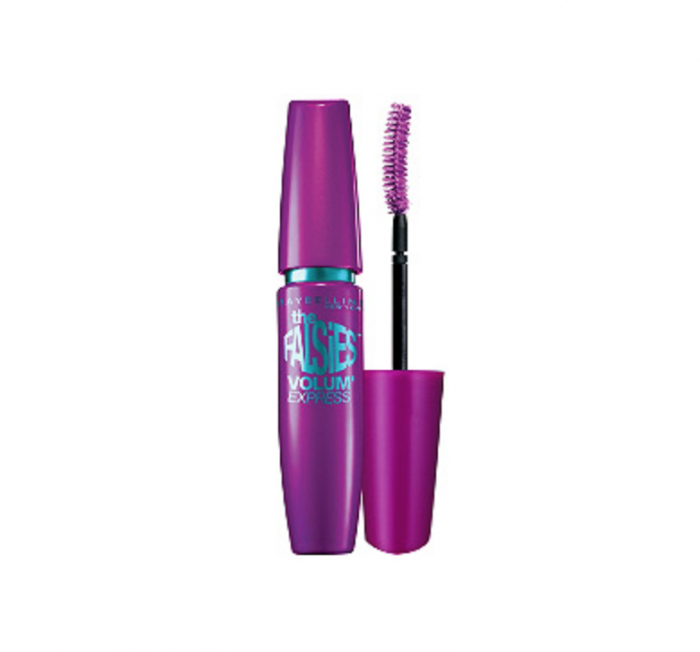 This is HANDS-DOWN my all-time favorite mascara. No matter how many others I try, I always go back to this one because I know I can depend on it to last all day without flaking or smudging. (P.S. I always get the waterproof formula of mascaras if they’re available because they hold my lashes up all day long!) The Falsies makes my lashes look black as night and huge. They actually look like falsies. When I wear this mascara, people actually ask me, “Are those your real lashes?” I’m never without a backup of this because I know it won’t disappoint, and it’s always the mascara I use for special occasions. I’m not taking any chances on prom night! (If I still went to prom…) The best part is that it’s from the drugstore, which I always prefer because I run through tubes of mascara like they’re bottles of water. I really don’t see the point in paying for a high-end mascara when this is much cheaper and much better than almost every expensive mascara I’ve tried. In other words, it’s pure gold.

There was about a two-year time period when I refused to use any mascara other than the Falsies for longer than around 3 days before returning to my #1. Everything was disappointing me, nothing was good enough. This mascara broke me out of my rut. I was finally willing to set the Falsies aside for a few months in exchange for this lovely little guy. This mascara is definitely better at lengthening than volumizing, but it does do both. The bristles are incredible at separating your lashes, and it thoroughly impresses me even though it has a plastic brush. It also has the hold of a waterproof mascara, even though it’s not waterproof. Seriously, you have to work those arm muscles to completely remove this from your lashes at the end of the day. Quick tip: this mascara tends to be very wet when you first open it, so I like to open it a few days before I’m going to start using it to let it dry out a bit, and then the formula becomes perfect. 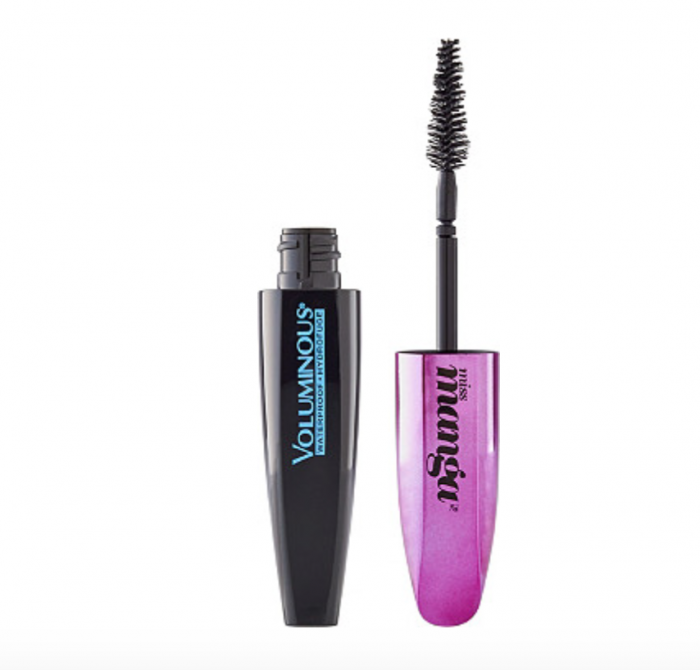 Another steal. This has to be my second favorite mascara after the Falsies, and again, it’s drugstore! Score! This will make your lashes larger-than-life, and it will not budge. I gravitate towards this when I need my mascara to last an exceptionally long time and still look flawless. This easily withstands a sixteen-hour day at Disneyland, water rides included. It can make your lashes look a bit spider-y and clumpy if you put too much on, but personally I like that look. If you’re not into it though, this probably isn’t the one for you. But if you’re goin’ for some bold, sassy, huge lashes, this is a definite winner.

Too Faced Better Than Sex Mascara 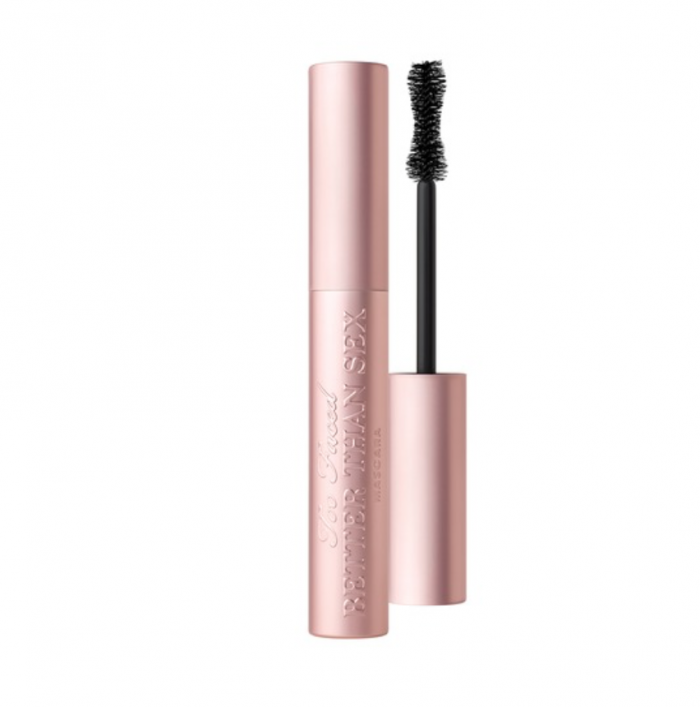 I hate to say it, but this mascara is true to its name. I generally hate when mascaras don’t come in waterproof formulas, but this one holds up pretty well. It leaves my lashes volumized and lengthened, but much softer than most other mascaras. This is the one I reach for when I want my lashes to have that full, touchable effect — very girly and innocent-looking. It flakes a little bit more than the Falsies, but it’s a high-end mascara that is still definitely worth the money considering how well it plumps up your lashes.

This just recently came into my life, and I was honestly shocked at how quickly it rose to the top of my must-have mascaras list. I wasn’t expecting to like it because the brush is plastic and extremely tiny, but I gave it a shot after reading all of the stellar reviews. I was very pleasantly surprised. It makes my lashes insanely long, and I love how the small brush allows for an easier application on my lower lashes. The only problem I have with this mascara is that it tends to flake if I’m wearing it for a really long time, but it’s barely noticeable. I’m just super picky and a total perfectionist. I think this is completely worth the money and great for someone who doesn’t want to bother with a lash curler (I always use a lash curler, but I get that not everyone wants to). I bought this for two of my best friends for Christmas because I was so excited about my new mascara discovery, and I’m very particular about the gifts I give my friends. So that’s saying something. 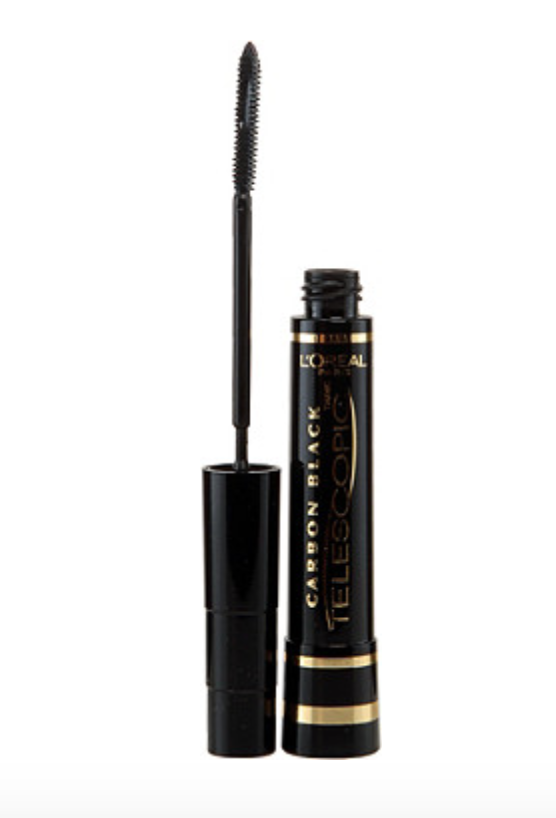 This mascara is everything my lower lashes could ever want and more. I have a really difficult time finding mascaras that work well on my lower lashes because they’re so long. Pretty much every mascara wand that works wonders for my upper lashes is too large to work well on my lower lashes, resulting in a big smudge of black under my eyes. Not a cute look. The bristles on this are so tiny, though, that that situation is completely avoided. Again, I always buy the waterproof formula in this. This isn’t the absolute best on my upper lashes, but it’s better than most at lengthening and volumizing. The brush is small, but don’t underestimate it.

I’m always on the lookout for a new fave mascara and love to test out new formulas, so let me know what your favorite mascara is in the comments below! XX