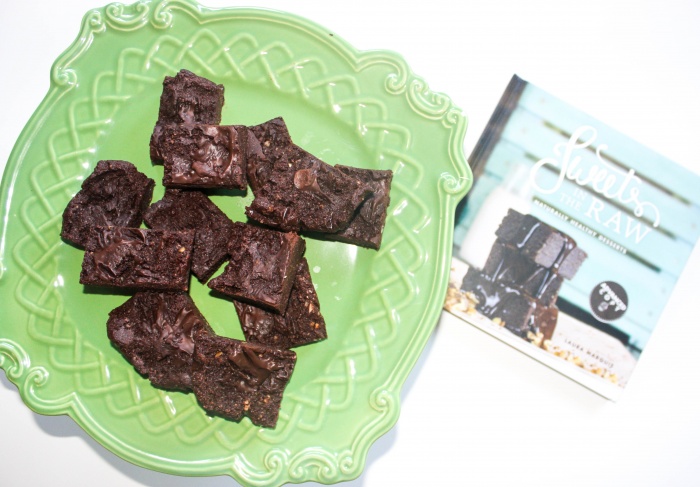 Don’t know where I’m going with this, but I’m fried and kinda just in the mood for a stream of consciousness kinda post. You guys said you’d be interested in more journal/diary blogs, so LEGGO.

Have you ever been so tired that you end up feeling really buzzed and like you’ll never be able to sleep again? It doesn’t make sense, but it happens, and that was basically me all weekend. I was beyond the point of crashing. Instead, I was so exhausted that I was actually frighteningly energized. My eyelids couldn’t stay shut.

I got a little excited in the dessert department this weekend and over-chocolated myself. No regrets, though. I am extremely sensitive to caffeine and very very vulnerable to the power of cacao in particular. One bite and I’m flying off the walls for a solid 48 hours, no joke. Jittery, excitable, and totally unable to function. It’s just toooo delicious, though, so I can’t help myself.

I’m also super sensitive to sugar (thanks SIBO, Candida, leaky gut… all that fun stuff!), so any type of dessert totally F’s up my stomach for a solid week. It hurts, and it’s not fun. Working on it. More on that later. 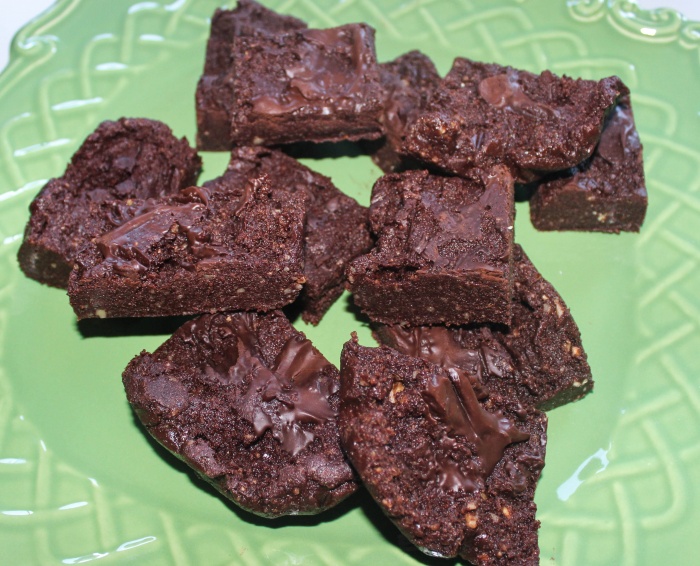 Anyways, Friday night’s dessert scenario left me in a less than ideal situation – I slept for maybe two or three hours, so I felt like a piece of shit on Saturday. I was very tired, and still nauseous from the sugar. Then Saturday night came around and I did it again. That time I pretty much pulled an all-nighter. I got 15 minutes of sleep here and 15 minutes there – but it wasn’t more than an hour all together. Not only did my stomach hurt too much to sleep, but my brain was ON FIRE. I always feel most inspired when it’s really late at night/early in the morning and I’m supposed to be sleeping. I make lots of lists, I scribble down important notes, I come up with genius ideas, and I make life-altering decisions. Why does that happen?

After two nights of chocolate, I felt like I had just gotten back from a week-long shitshow in Vegas. Dessert gives me a hangover. It’s my alc. So basically my Sunday was all about trying to recover. My brain could not function at all and I could barely see straight. I literally pulled over while driving somewhere because my head needed a break. I was pissed at myself all day because I had so much work I needed to do, and I knew I didn’t have the mental capacity to pull it off. I couldn’t think at all. (I can barely think while writing this. Sorry if it doesn’t make sense.) I wasn’t going to even make a dent on my massive to-do list, and it was giving me major anxiety. 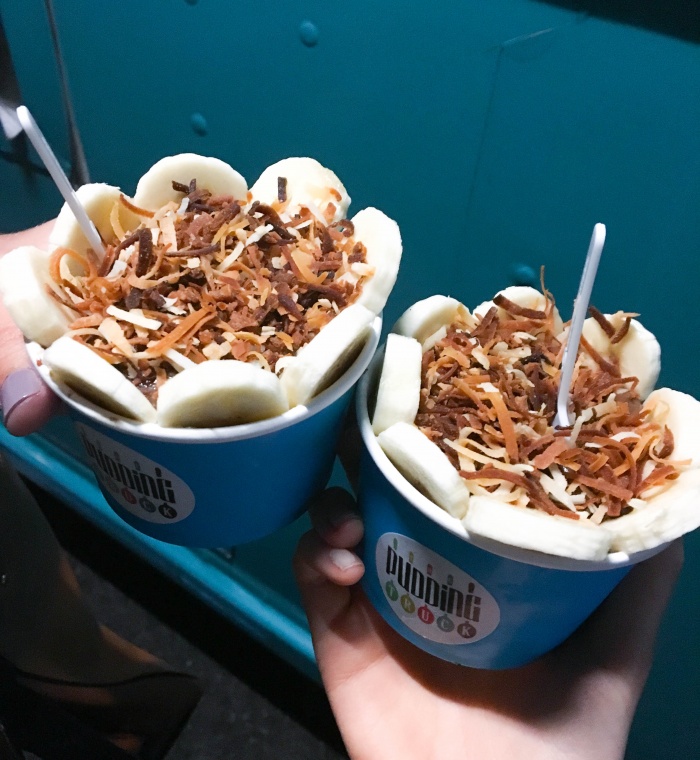 After trying to work on a document for about fifteen minutes, I realized that efficient brain function was just NOT going to happen. So I went to my bed and somehow finally dozed off. I don’t know what happened, but I awoke with a jolt about 10 minutes later and felt an overwhelming flood of happiness. Gotta love sleep realizations.

I hate not completing things in a timely manner. I hate not following through with plans / schedules. I hate feeling unproductive. I hate feeling like I let myself down. I hate not having my shit together. I despise feeling like my brain isn’t working and like I can’t do what I need to do. I don’t like to feel like I’m “not all there.” I spent so much of my morning sulking in those automatic emotions that I didn’t realize the deep sense of happiness that actually lingered beneath it all. It was there, but I was letting that overly critical voice take over inside my head. It was like I was hiding it from myself for some reason. 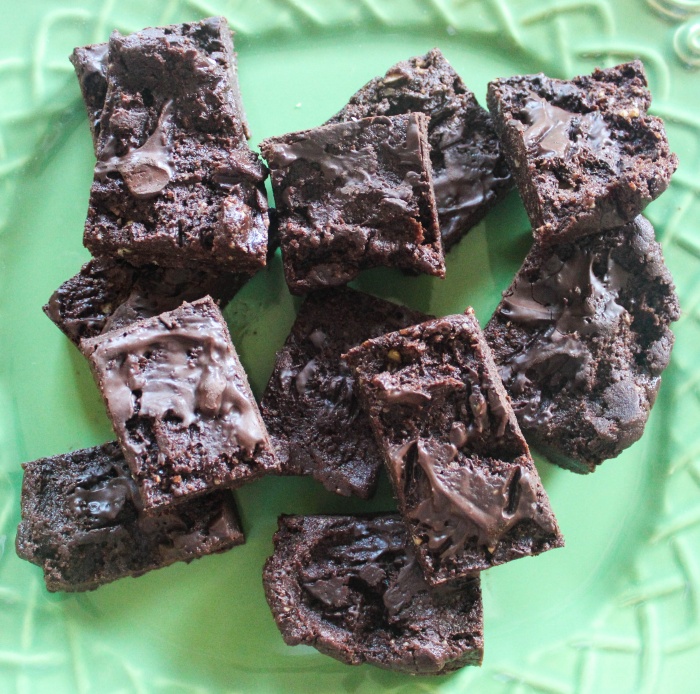 What was that hidden sense of happiness from? After dessert #500 on Saturday night (kidding, but not really), I was mentally bouncing off the walls. My friends and I spent the night sitting at the dining table in our apartment, nommin’ on some delish raw brownies topped with a bunch of different ice creams, chatting about life. We just sat there and talked for hours. We laughed hard. We got serious. We talked about trivial issues in pop culture. (Like, why isn’t Luke the Bachelor…?) Then we talked about what we want out of life. Then we played with Snapchat filters and practiced ballet and Irish dancing. Next we talked about our dreams. We talked about friendships. We talked about things that are frustrating us and stressing us out. We talked about what we’re excited for, and what we’re most afraid of.

We talked about all of these things until 5 A.M., and after we decided to finally “go to sleep,” I hung out in my room and thought some more. Conversations like that leave me so inspired that my soul feels like it’s bursting with fire. I couldn’t slow my mind down, let alone sleep. Those kinda nights are my favorite. I thought about how grateful I am for those conversations and how lucky I am to have people in my life who are there for me through all the bullshit. Who I can talk to about literally anything. I’m not the average 21-year-old who likes going out to bars on Saturday night, getting drunk and flirting with randoms. My version of a “wild night” is staying up late and getting “high” off of chocolate and good conversations. #GrandmaLife

The next day, the tiredness hit me like a bag of bricks. I was mad at myself for being unproductive, but the truth is, I was more productive than ever. Staying up late talking to my friends about BIG THINGS fueled my soul. It made me feel excited and happy and ready and supported. That was productive. It was emotionally productive. So yeah, my cacao hangover on Sunday meant I couldn’t really complete anything on my to-do list. I was a zombie. But that couldn’t steal my late night inspo from me. 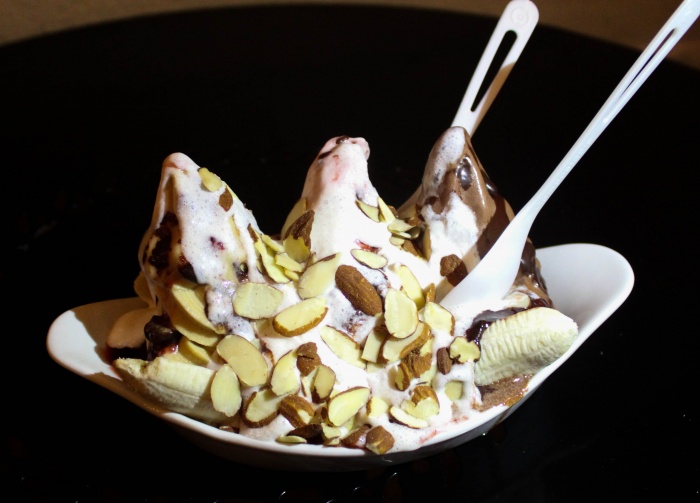 It’s easy for me to forget about other kinds of productivity. I’m focused and logical. There is “work” to be done, so I need to do it. Anything else is in my way. Or so I thought. That’s not really true. Remember being 12 and the only thing on the to-do list was to hang out with your friends and stay up all night and giggle? That was socially and emotionally productive. I never felt guilty about it then. So I sure as hell shouldn’t feel guilty about it now. Maybe I should add that to my to-do list – giggling and staying up late.

I was mad at myself this morning, but I immediately forgave myself after that epiphany of a nap. I had nothing to feel bad about. I’m just being a human. I had a dud of a day. It happens. But I had a dud of a day because I had a blast the night before. I did something I don’t normally allow myself to do. I didn’t follow my schedule, which screwed up my schedule for the next day. I stayed up MUCH later than I normally allow myself to, and I kept eating more and more cacao even though I knew I’d feel like shit the next day. I was having fun though, so I went with it. I know, I’m a rebel.

I know I’m not the only one who forgets it’s okay to be human sometimes. The plan can get ignored. The to-do list can be left incomplete. You can take a mental health day off and just be a zombie for a little while. You can lose control for a second, and you’ll bounce back. Or maybe you won’t, but whatever. Hell, it might even make you stronger. We’re a generation of go-getter planners, and sometimes that gets in the way of living. It’s unrealistic and boring to never screw up the plan. I get trapped in predictability. 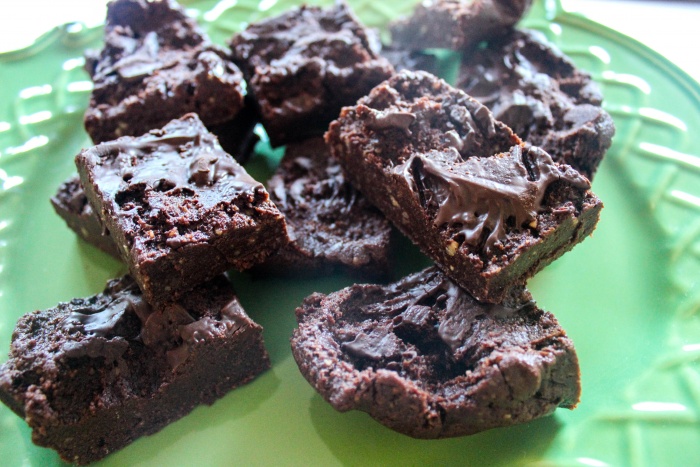 Every time I have those crazy insane amazing late night convos with my best friends, I realize something important. I’m inspired, I feel creative, and I grow closer to them than I was before. I also learn more about myself. It pushes my brain. I think about things I haven’t before, and I face emotions that were bubbling beneath the surface. I don’t want to lose those nights. It’s worth tossing aside “productivity” the next day if it means making progress on a human level. Jobs are jobs, whatever. But friendship, love, self-discovery, exquisite moments…those matter.

In a month, I’m not going to remember what chores I didn’t get done today or papers I didn’t write or work I didn’t finish. I’ll probably do them tomorrow, and it will be totally fine. But I will remember being dumb (in the best way possible) by surpassing my cacao limit, pulling an all-nighter, laughing my butt off with my friends, and solving world problems right in our living room. Wouldn’t you?