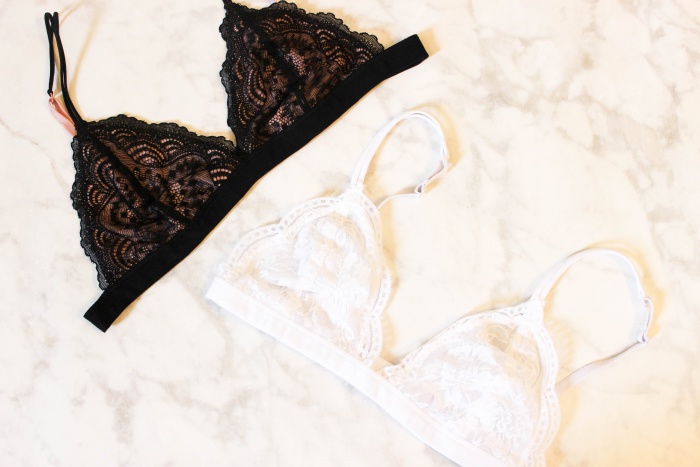 I’m taking a 180* from the heaviness of my most recent post and am going to talk about something really trivial to even things out.

I’m so over bras.

Like, soooo over them. I have zero interest in wearing regular bras anymore. They feel like so much effort. And they’re so uncomfortable. I think it’s generally agreed upon that taking one’s bra off is definitely one of the, if not THE, best parts of any day.

I’m at that point in my life where I’m in cozy clothes 90% of the time because I’m a college student. Let’s be honest, who has the time or motivation to dress up for class? I’m not going to waste a cute outfit on my Psychology professor & 200 other students who don’t even know me. Okay, if I’m REALLY being honest, I would be in cozy clothes 90% of the time even if I wasn’t in college, but you get the point. 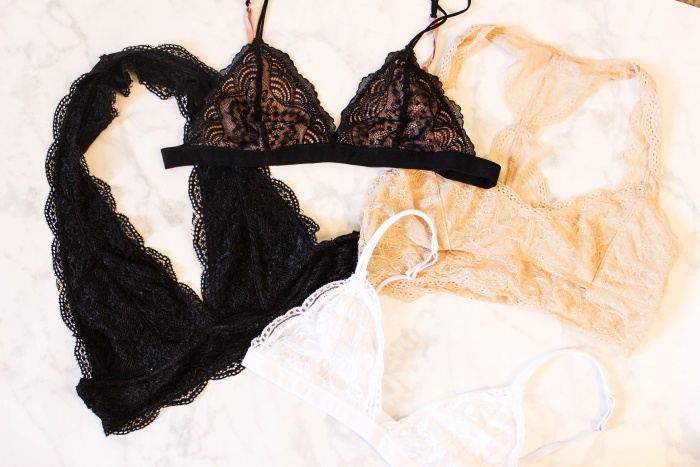 I hate wearing bras just like 95% of the female population (don’t know who the other 5% is, but I’m going to assume they exist) because the underwire is annoying and sometimes digs into me and I hate dealing with extra straps and they’re just uncomfortable and extra baggage that I don’t need in my life. <– Run-on sentence to emphasize my irritation. Like, let’s streamline things a lil’ bit. What bothers me the most about the bra situation is that I don’t even really need a bra because my boobs don’t really exist. But I still have to suffer on the daily and wear one because it would be socially unacceptable if I didn’t.

Next option: sports bras. I don’t really think sports bras are that comfortable either. They’re waaaaay better than normal bras, but still eh. The problem I have with sports bras is that if I wear one, I feel as though I have to wear an entire workout outfit to go along with it, and I just can’t commit to that every day. I’m just not that girl who wears workout clothes everywhere. I don’t know why – it’s a personal problem. I am 100% a leggings-all-day-every-day kinda girl, but I’m just not about wearing a workout top every day. Maybe it’s just me, but whatever. 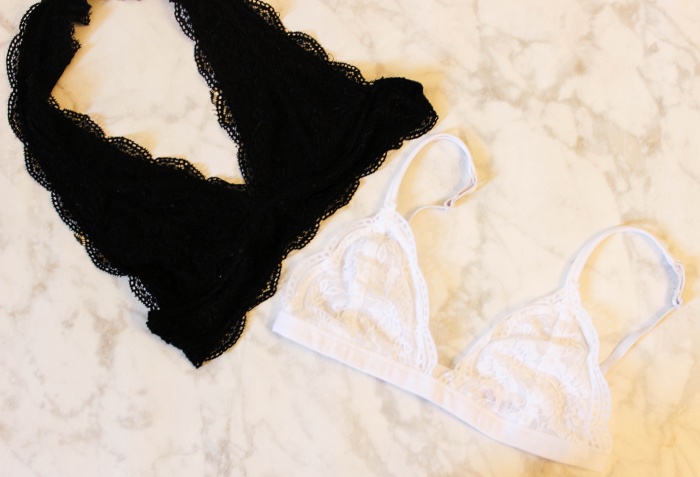 If you’re down to go bra-less, go for it. Unfortunately, I feel really weird doing that. I feel way too exposed without something between my boobs and my shirt. And I’m really not a fan of the visible-nipples look. So I need another option.

WHAT I’M TRYING TO GET AT is that I like to wear leggings with a plain tee or long sleeve or sweater plus accessories, and a sports bra does not work with that, but a regular bra is freakin’ annoying.

Enter my obsession with bralettes. 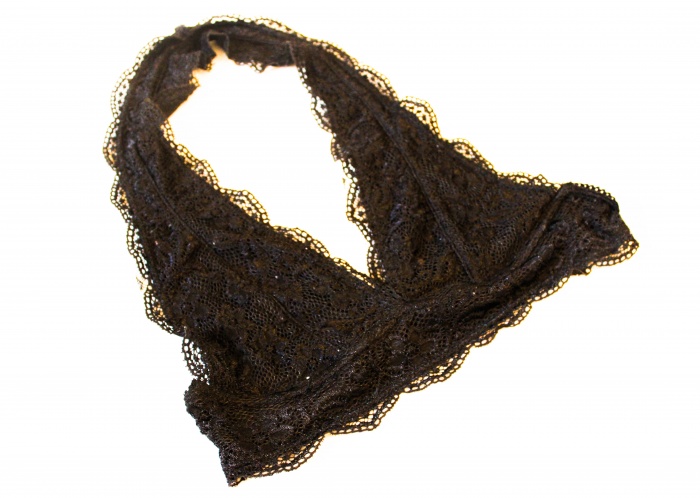 I don’t know why it took me so long to hop on this train, but now that I’m on it I AM NEVER GETTING OFF. When bralettes got super trendy a few years ago, I immediately wrote them off because I thought that only boob-y girls could wear them. Ummm… what was that logic?

They’re the BEST for those of us who are bust-ily challenged! (Did that make sense? I don’t really care.) We don’t really need bras, but we still gotta wear them. Why suffer and wear typical bras that are uncomfortable to begin with because they’re trying to provide support if we don’t even need the support in the first place?! 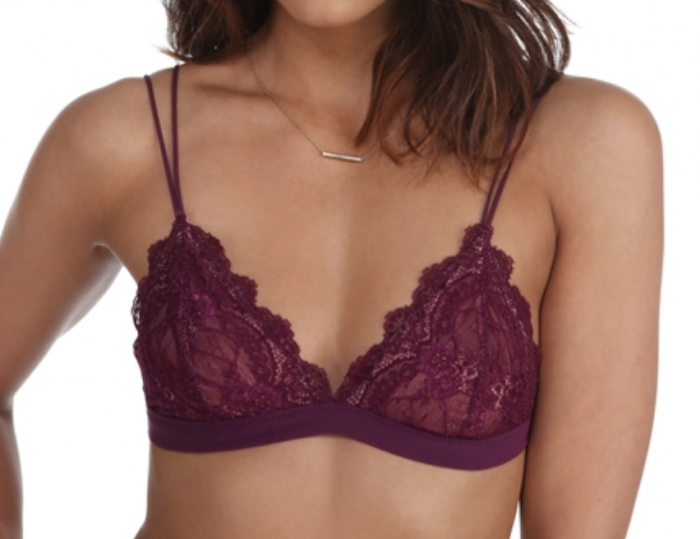 Anyways, I went bralette shopping crazy recently and now they’re all I wear. I’m addicted. First of all, bralettes are so comfy and light. No annoying-ass underwire digging into my skin. I know that technically it takes the exact same amount of effort to put on a regular bra as it does to put on a bralette, but it just feels easier to deal with a bralette because it’s more comfortable in the end. 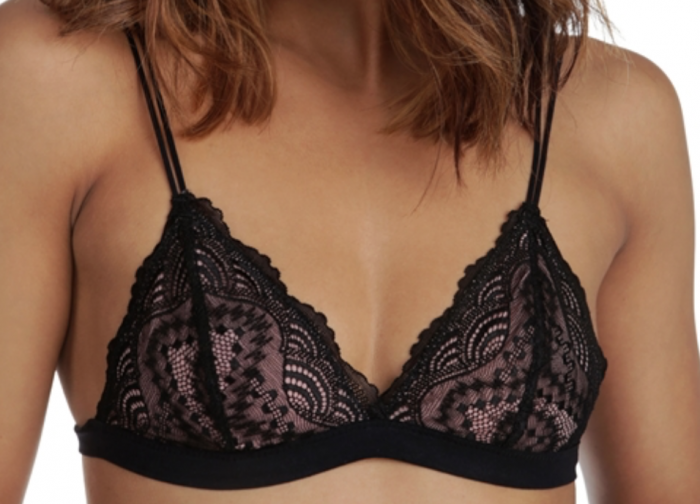 Second, they’re freakin’ ADORABLE. I’m obsessed with lace, and wearing a bralette just makes me feel cute and sexy and like I have a secret. I espesh (espec? not sure) like when the lacey part goes around your neck so it peeps out around your shirt. LACEY TIME! Basically it’s the best of both worlds because I’m cozy & I’m cute. I can wear a bralette with normal clothes & it totally works. Plus, wearing something called a “bralette” makes me feel extra girly automatically, which I always like. 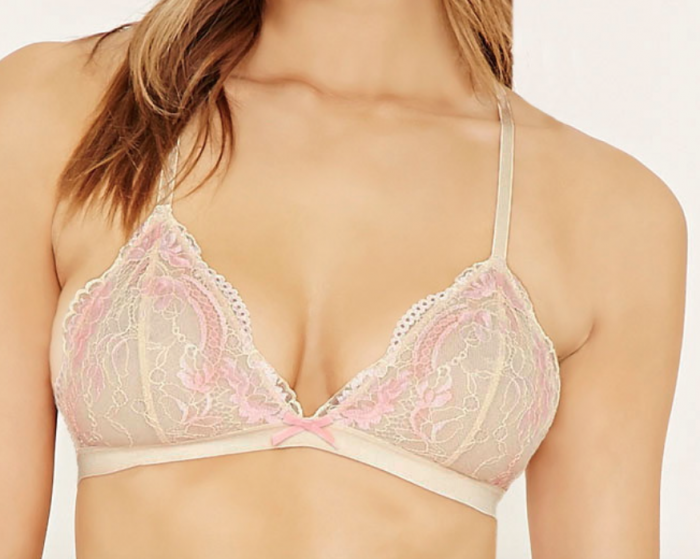 So here are some of my fave bralettes as of recently. (Click for links to buy!) They’re honestly life-changing and so much better than regular bras – trust me. 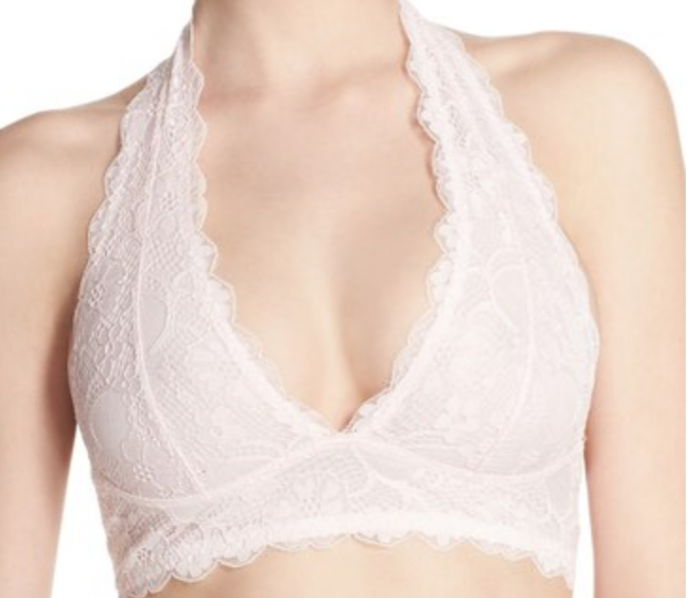 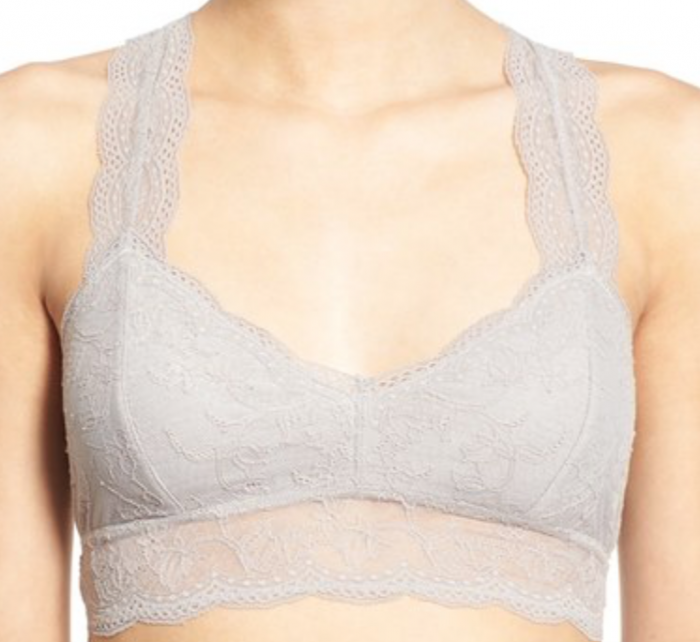 Who else is obsessed with bralettes?! Or just over bras in general? I know I’m not the only one… #Girlprobz.