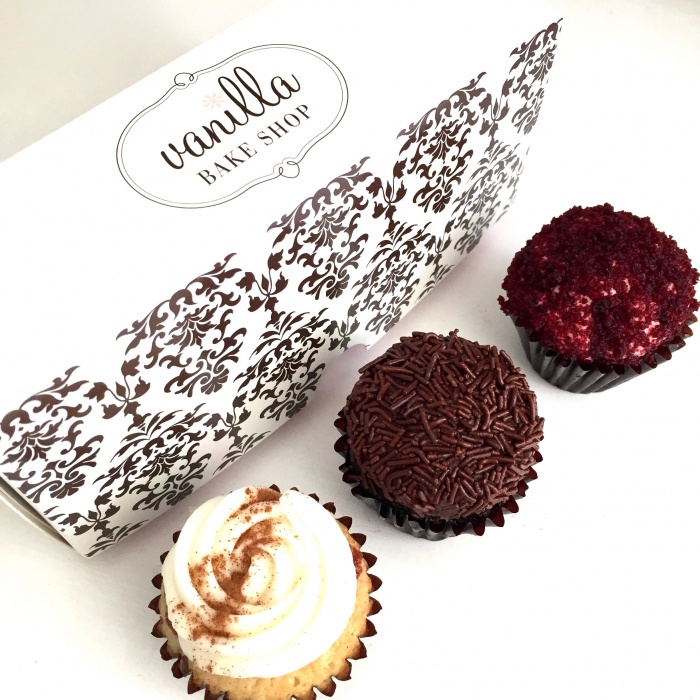 Lately I’ve been thinking a lot about comparisons. Comparing ourselves to other people is a bit too common in our everyday lives for my liking.

Let’s start with the basics. I see comparisons happening in two main ways.

Option 1: We listen to other people talk about themselves and we then, knowingly or unknowingly, compare ourselves to them in our heads.

Option 2: We say things about ourselves that are direct or indirect comparisons to other people, whether this is conscious or not. Or, we say something that naturally evokes a comparison-like response.

Basically, we all just love to compare ourselves to each other. And it makes me desperately sad, angry, frustrated, and confused. 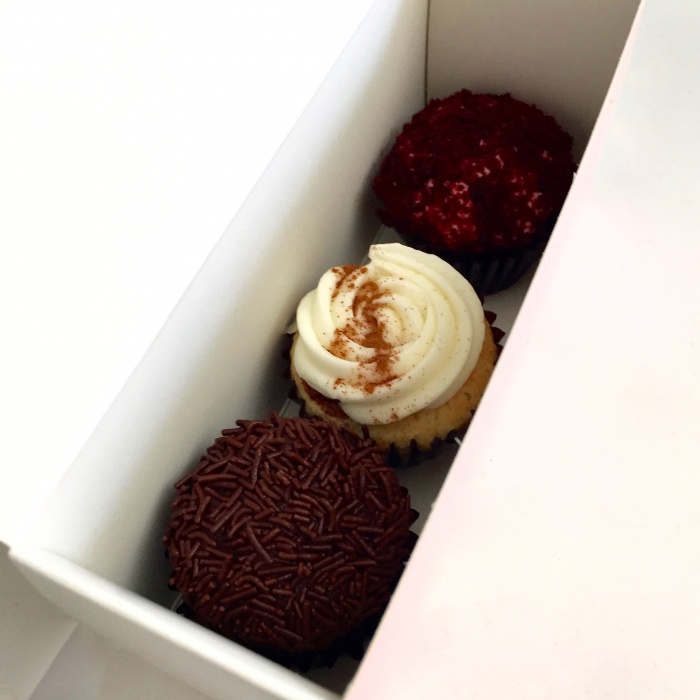 If you really pay attention, it’s scary how most conversations revolve around comparisons. Even if the words aren’t directly comparisons, the thought is often behind the statement.

Is she better than me? Smarter? More attractive? More successful? Should I be doing that? How is he doing all that? Why can’t I handle all that? Am I doing things wrong? Should I try that instead?

The question is — why the hell do we care so much?! Why do we always compare ourselves to other people? Because we’ve been conditioned this way. The truth is, I think we’re all pretty unsure of ourselves. But, you can either be unsure of yourself and accept that you don’t know what’s “right” and just do what you want, or you can worry about doing things the “best” way and constantly compare yourself to other people.

When you really think about it, comparisons are tiring as hell and a huge waste of time. When you fully realize that all the people around you are unsure of themselves as well, why bother trying to replicate them or do things their way? If I’ve learned anything thus far in my life, it’s that usually the people who seem the most put-together, who seem like they have everything under control and are good at everything and life is just perfect, are the ones silently struggling the most. People are good at hiding the struggle. Much better than we think. Still, we naturally compare ourselves to others, and we put ourselves down because we feel like we’re never doing enough. Maybe it’s evolution, survival of the fittest. Maybe it’s the media, or technology. Whatever it is, it’s poison. 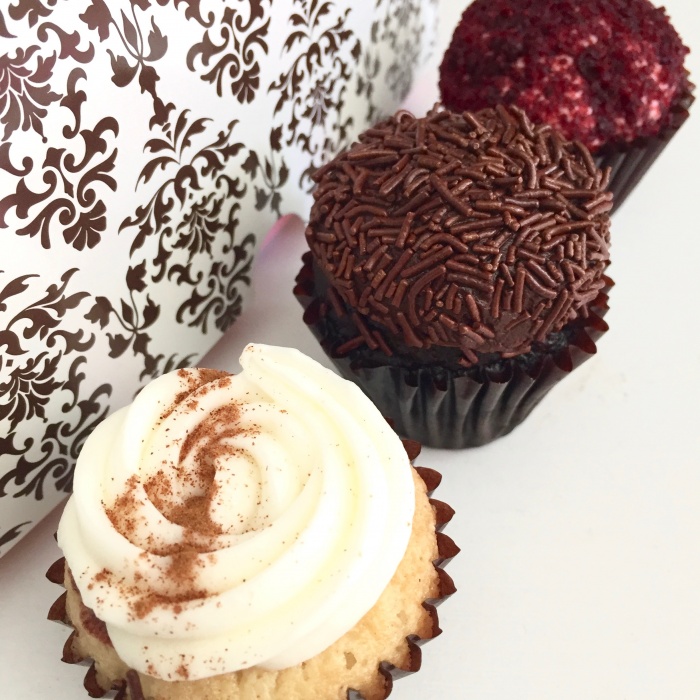 The real question is, who gets to decide what’s “good enough” or “right”? That girl over there who you think has it all together, who you’re secretly comparing yourself to and envying for her seemingly perfect life? She doesn’t have any more clue about life than you do. She might be getting bad grades in school, might have overslept for work, might feel lonely even when she’s surrounded by her “friends.” So stop comparing yourself to others, and do what makes you feel good and what makes you feel happy. That’s not necessarily what makes someone else happy. Been told all your life that being a doctor is the only suitable career, but secretly want to be an artist? Do it. Have a weird obsession with Disney but told it’s immature? Maturity can be overrated. Want to put things on hold and travel the world for a month but told it’s irresponsible to pause your life? It’s not a pause, it’s living.

Other people making you feel like you’re not enough and like you need to measure up to someone or something else? That’s just their own insecurities being shoved down your throat. Because no one wants to feel alone in feeling inadequate. But you are good enough. So put away those useless comparisons and bask in the fact that at the end of the day, you can decide what’s right, what’s good, what’s perfect, for YOU. 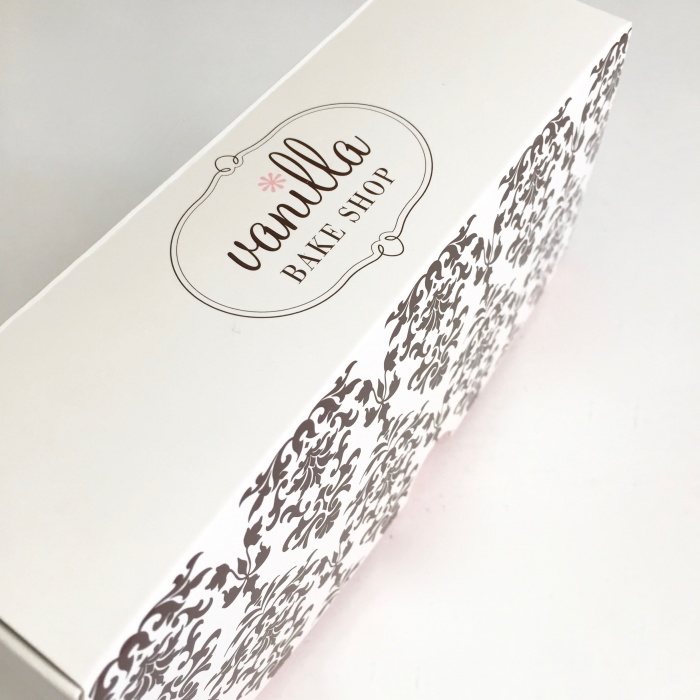 It’s a lot easier said than done, obviously. Most of us don’t have the insane amount of courage it takes to a) admit that we compare ourselves to others because we’re insecure and b) deny any value to society’s opinion and just follow our hearts instead. It breaks my heart when I see or hear incredible people undervaluing themselves or worrying how they stack up against others, whether it be in school, work, looks, athletics, or anything else. I would do anything to get them to see that they are more than perfect and loved and successful in every way possible, but it’s hard for us to see that in ourselves. So, maybe we don’t have the bravery to say “Screw society!” yet, but the more we stop and think about whose opinion really matters in our lives, I think that courage might grow.