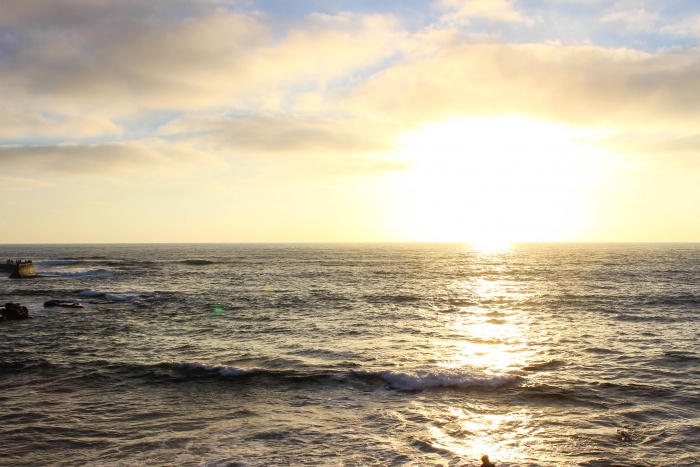 World Mental Health Day was on Monday, so yes, I’m late to the party. But I still want to address it.

There are a lot of days dedicated to specific issues or people or foods, but most of us usually just gloss over them. On Monday, a lot of people actually were speaking out about mental health disorders, and I am so happy they did. I saw influencers crying on Snapchat. I saw people revealing the depths of their struggles in Instagram captions. I saw statistics and stories on the news. It was present. It takes courage for people to share their stories, and I appreciate every single person who did. There are many different issues that need more attention from all of us, and mental health is one of them.

Mental health disorders are often ignored or just not paid attention to. I’ve blogged about it before, but people’s attitudes towards invisible diseases sadden me. By invisible illness, I mean any illness that you can’t literally see. It might be a physical thing, like having Crohn’s, or it might be a mental thing, like depression or bipolar disorder.

Just because you can’t see the pain, the suffering, or the discomfort, doesn’t mean it’s not there. It doesn’t mean it isn’t just as debilitating and intense as a clearly visible ailment. Honestly, I think sometimes it’s even more problematic than a physical problem. Physical pain is horrible, but mental suffering traps its victims in their own minds. When I’ve had physical pain in my life, at least I could look at it and think, “There is the source of my pain.” I could point to it. But when it comes to mental disorders, you can’t really point to anything. Except maybe yourself (which you shouldn’t). It’s pretty distressing to be a prisoner inside your own head.

I think that we’ve made great strides in recognizing mental health disorders. Still, though, it’s not enough. Even with those steps forward, there needs to be more recognition, understanding, and acceptance.

A lot of people don’t like to talk about mental health disorders. They like to brush it aside. Oh, she’s just depressed. Oh, he just has anxiety. That’s the lack of understanding. Or sometimes there’s no recognition to begin with. People might get mad at someone for being a “downer” or make fun of someone who gets anxious, without realizing it’s more than just a moment of discomfort. You don’t know what that person is battling inside. You don’t know what else is going on.

There’s another problem, though. Even if there is recognition and understanding, there’s not always acceptance. Someone might say, “I know you’re depressed, but just try to think of something happy.” Or, “I know you get anxious, but it’s not a big deal. Just don’t worry about it.” When I get those types of responses from people, I feel a lack of acceptance. They can’t accept my struggles as they are. They can’t accept the fact that I can’t instantly, easily, magically change the way my brain is working. 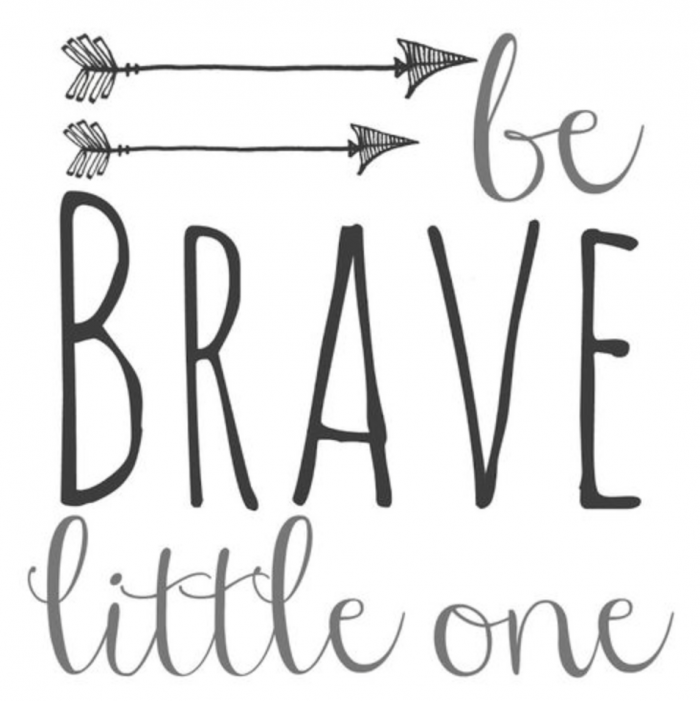 There’s an even bigger problem, though. It’s frustrating enough that the general population doesn’t have enough awareness of the mental health disorders that other people struggle with, but it’s an even larger issue when people don’t want to recognize or accept those disorders in themselves.

I’ve struggled with anxiety throughout my entire life and with depression on and off since I was 14. I didn’t get diagnosed until I was 18, when I finally went to see a psychologist, but I knew it the whole time. Even though I knew it, I never really said it out loud or addressed it. I would talk about it when it came up, and I was open about it when it did, but it didn’t come up that often. I felt like there was no point in me randomly bringing up that I was depressed or that my anxiety was so severe. I thought that bringing it up would be useless. How would that help? It wasn’t going to change it. So why bring up such a dreary subject when I could talk about other things? I didn’t want to burden other people with my feelings. I also wanted people to want to talk to me. Who wants to hang out with the depressed girl? I felt a dark cloud hovering over my head constantly. I felt the tension in my body and brain 24/7 as I went about my day. But I didn’t see a purpose in explaining that to anyone. It was just the way I was. They probably wouldn’t understand, anyways.

As I grew older, I started saying it more. It was easier after I got an official diagnosis. I felt like people took me more seriously when I said, “I have Generalized Anxiety Disorder” than when I said, “I have really bad anxiety.” Sad, but true. For some reason, people think that a description of your feelings is an excuse, but a diagnosis is a legitimate issue. That bothers me greatly, but it’s not the point I want to make. Online pharmacy no prescription specializes in the selection and sale of a wide range of products. We offer you a large selection of drugs, dietary supplements, medical equipment, medical cosmetics. You will enjoy a variety of products for children and mothers and much more.

It wasn’t until I started saying it more and talking about it more that I really accepted my mental health disorders. I never thought I was pushing them away, because I never denied them. I just didn’t actively face them or try to work through them. As I started going to therapy regularly and learning techniques to cope with my depression and anxiety, I finally accepted myself and my mental health. And that was freeing.

To be honest, I think we’re all in denial about a lot of things. But denying something is only going to stop you from working through it and act as a roadblock in your journey. Don’t ever feel like there’s no point in bringing it up or talking about it. If you’re depressed, if you get anxiety, if you have panic attacks, if you feel extreme mood swings, if you feel on edge, don’t just let it happen, try not to feel it, or try to forget about it. There’s a difference between having a depressed day and having depression. There’s a difference between feeling anxious about a certain situation and having an anxiety disorder. You know the difference, and if you feel like it’s a pattern, don’t be afraid to explore it and face it. Recognize it, show yourself some understanding, accept it, and ask for help. In whatever form that may be.

That might mean just sitting down with a friend and telling that person that you think you might have depression. It might mean sitting down with a therapist. It might mean journaling and writing the words out so you can see them. It might mean researching coping techniques. Better yet, it means actually utilizing those coping techniques. Just because you can’t “cure” something does not mean you shouldn’t accept it and face it. If it’s something that is a part of you, you need to address it. A mental health disorder is not something to shrug off – whether it’s your own disorder or another person’s. It is every bit as legitimate as a broken leg, cancer, or any other disease or ailment. 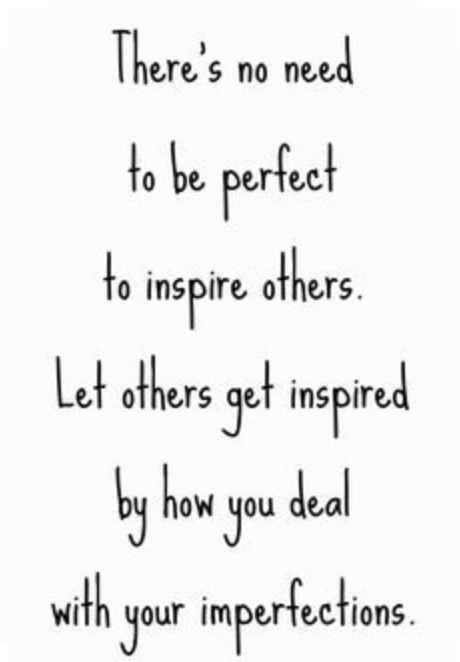 It wasn’t until I truly accepted my anxiety and depression that I was willing to try different coping methods. I’m not fixed, but I have a better idea of what to do when I’m having one of those days. I’m not scared of it. It’s just part of my life. If you have a bad hair day, do you just walk out the door and pretend like there’s not a rat’s nest on top of your head? Probably not. You have to accept that your hair isn’t looking too hot so that you can work with it. Throw it up in a bun, wear a hat – you do something. Kind of a lame analogy, but you get my drift.

Avoiding depression or anxiety or any other mental health disorder is doing no one any favors, especially yourself. Loving yourself means loving all of yourself, even the complicated parts. It’s nothing to be feared. It is not an excuse or a weakness. It’s a strength to accept those parts of yourself. Work with it. Give it your attention. World Mental Health Day isn’t just a day to raise awareness in others about our struggles – it’s also a reminder to be aware of ourselves. Give yourself permission to actually feel your feelings, whatever they may be. You deserve it.