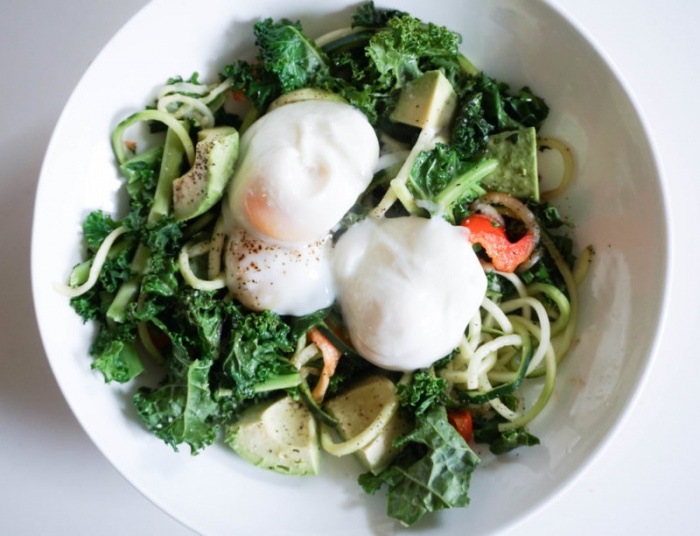 On the other hand, I don’t want to do it because I think it can be triggering. Many people compare the amount of food they eat in a day to the amount of food that the person posting eats in a day, and there’s no point in comparing. We are all very different and require very different amounts of food. You don’t know how active that person was that day, what other health issues they have, what their metabolism or genetics are like, and so on.

I also don’t think people realize how boring my “What I Eat in a Day” posts would be. I basically eat the same thing every day.

That being said, what is helpful about “What I Eat in A Day” posts is that they show what kind of food people eat. That can be very useful information, in my opinion. Of course, not everyone needs to be eating the same type of food that someone else is eating. That’s not the point. But it might help you to learn about why someone eats a particular way. Information is power! 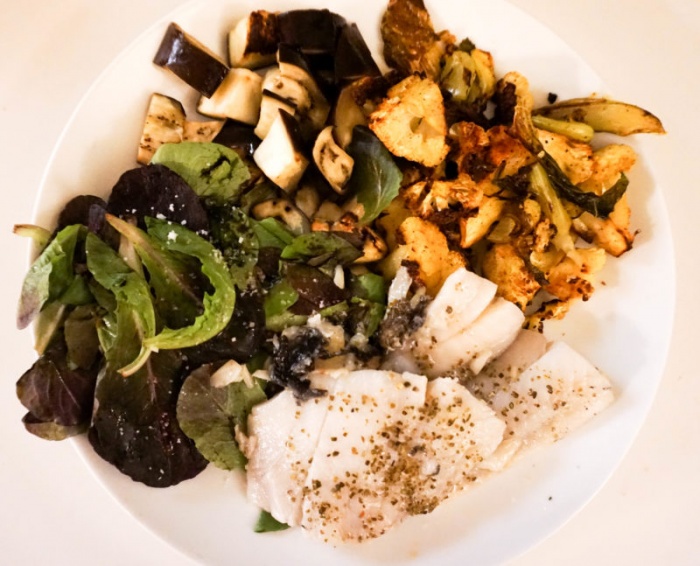 Before now, I’ve tried to avoid explicitly talking about the way I eat (on the Internet…not in real life). I’ve avoided it because labeling your diet can sometimes get you into trouble. Many people hold onto ways of eating like religion, and they might take offense to the fact that I don’t eat the way they do. However, the more I think about it, I don’t really care if I label my diet. (When I’m saying “diet,” I’m using it to mean “the way I eat.” I’m not on a diet. It’s my lifestyle.)  I think it’s important for people to know what I eat and why I eat that way. I’m also not going to change my lifestyle, so I don’t care if it’s labeled. It honestly makes things easier if I can just throw out a word to explain to people the type of lifestyle I lead instead of spending 5 hours explaining the specifics, especially because food is such a big part of my blog. I honestly think I’ll feel a huge sense of relief after I post this. So…here it goes. All laid out on the table. I’ll go from the broadest labels to the most specific. 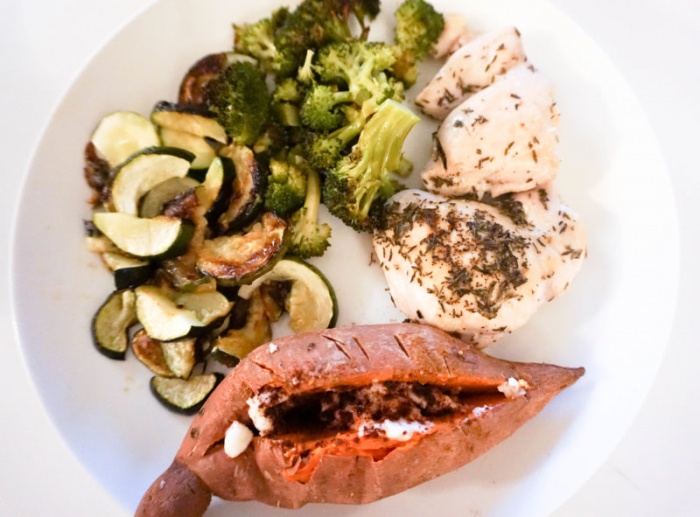 Second, I do not eat gluten because gluten causes major inflammation in the gut which can lead to other types of inflammation, it increases intestinal permeability, it increases the risk of autoimmune diseases, it causes a lot of other GI symptoms, it negatively impacts the brain, it causes joint pain, and it does a bunch of other annoying things that I’m not going to get into. I personally do not believe gluten is something that should be put into anyone’s body.

I don’t eat dairy because I’m lactose intolerant. It makes me break out, vomit, and have digestive issues. I also don’t eat dairy because most of it contains a lot of added sugars and unwanted hormones that I do not want to put into my body. I do think there is a place for dairy in some people’s diets. It needs to be grass-fed. Ghee, goat’s milk/cheese/yogurt, and sheep’s milk/yogurt from good sources are exceptions, but only if the person tolerates them. 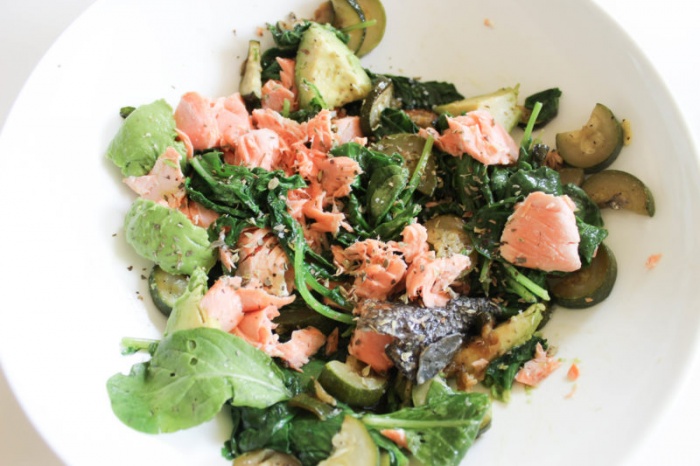 I eat a Paleo diet. If you’re not familiar with the Paleo diet, it’s a whole-foods diet that includes grass-fed meats, wild-caught fish, vegetables, fruit, nuts, seeds, and healthy fats. REAL FOOD. It doesn’t include processed food. It doesn’t include legumes, grains, typical sources of dairy, vegetable oils, or hydrogenated oils. For more specifics, feel free to google it. Contrary to popular belief, the Paleo diet isn’t just a diet of meat. Some people do eat mostly meat, but it doesn’t have to be that way. Most people following the Paleo diet eat mostly vegetables as the majority of their plates, with protein and healthy fats added.

I found the paleo diet while trying to find a diet that would help with my digestive issues and other health problems. The way it happened was that I slowly removed foods that were harming my body, and then I realized it was the same thing as the Paleo diet. So I kind of just ended up being Paleo. If I stray from this way of eating, my stomach feels horrible, and so does my body and mind. Ever since becoming paleo, I have a lot more energy and mental clarity. I don’t get sick very often, my GI issues have calmed down, I stopped having joint pain, and I just feel much better overall. The paleo diet is a low-inflammation diet, which I love. I’ve been eating paleo for about two years, and I don’t plan on changing that. I believe that most illnesses and health concerns are related to unhealthy diets, and I view food as medicine. I don’t have any interest in eating foods that might harm my body on a regular basis.

Another common misconception about Paleo is that it has to be a low carb diet. It doesn’t have to be a low carbohydrate diet at all. You can eat plenty of fruits and starchy vegetables to increase your carbohydrate intake. However, I do personally eat a diet that’s lower in carbohydrates in order to manage my insulin resistance and SIBO, which feeds off of carbohydrates. 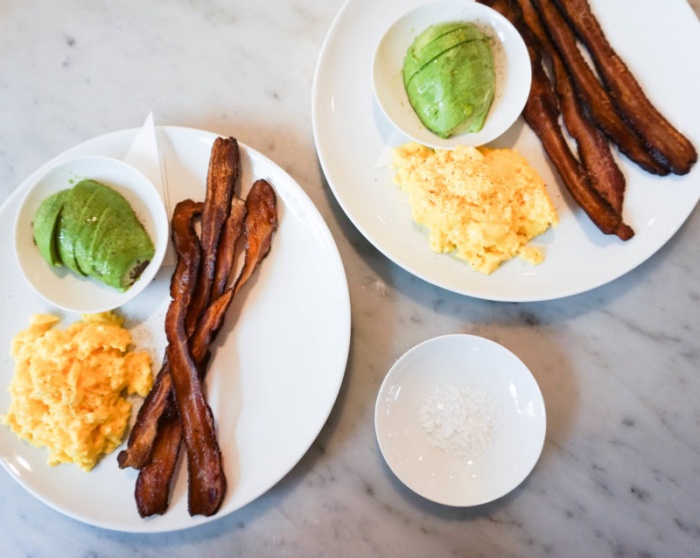 This is the one I was previously trying really hard to avoid because I feel like people do the wrong thing with this. Ketosis. I mainly eat a ketogenic diet, but I cycle in and out of it. Most of the general population doesn’t really understand ketosis, so there are a lot of rumors about it. I’m not going to get into it all here – it would take too long. However, I do want to say that I don’t think everyone needs to be ketogenic. It doesn’t work for everyone. However, I also think it’s a healthy diet when done properly.

Also, ketosis and ketoacidosis are NOT the same thing.

I started a ketogenic diet at the recommendation of my doctor to see if it would help with my gut issues and help to balance out my hormones, and I felt monumentally better when I got into ketosis. A lot of people use ketosis to lose weight, but I’ve been able to successfully gain weight while on a ketogenic diet by being “smart” about it, with the help of health professionals. 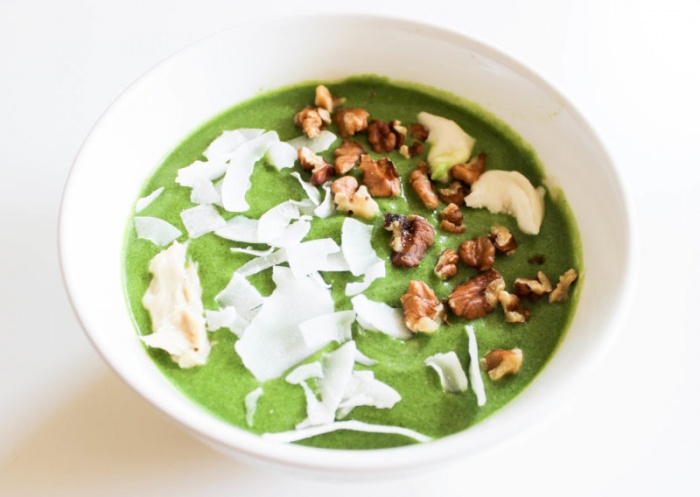 I think people can sometimes get into major trouble with ketosis if they don’t fully understand it, which is why I don’t usually explain that I’m doing it. It saddens and scares me that some people blindly copy a way of eating that they see someone else doing, and I always want to avoid that if I can. It’s also relatively hard to stay in ketosis all the time – it’s a macronutrient game. If my stomach is in horrible condition, I know I need to get into ketosis to calm things down. Because I have been cycling in and out of keto for over a year, I’m able to do this relatively easily.

A lot of people throw keto around like a fad diet, and there are a lot of misconceptions around it. If you’re interested in it, I would recommend educating yourself about it from someone who has nutritional training – not just a random blogger on the Internet. Read books. I’ve seen people post ketogenic meal plans that are absolutely not ketogenic. People also say they are in ketosis when they are not. A lot of people don’t actually test their ketone levels. A ketogenic diet is not just a low carb diet. It’s very high fat, moderate protein, and low carb. The exact amounts of each of those macronutrients is different for everyone. I use strategies like carb-ups to keep my hormones in balance, and I don’t intermittent fast. I also do not use exogenous ketones, and I don’t believe in using them.

I am more than happy to do more posts about Paleo or keto if you have specific questions. Obviously, I can’t get into everything here. Please let me know if there’s something specifically that you want me to discuss. I would love to talk about it more often so that people can understand it more clearly. 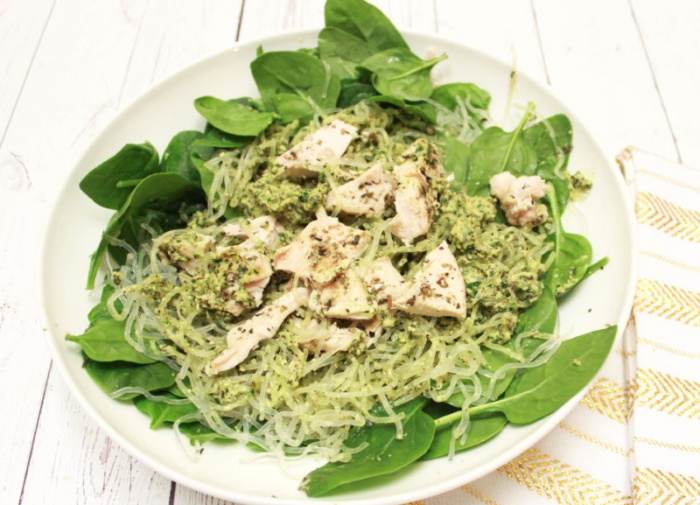 Do I ever “cheat” on Paleo and Keto? Sure! First of all, I’m definitely not always in ketosis. It can be annoying sometimes, and we all know I have a huge sweet tooth. Second of all, there are certainly times when I don’t eat Paleo. However, it’s usually a small thing, so it’s not a big deal to me.

It’s normally when I go out for a dessert. If it’s a gluten-free and dairy-free brownie and I want it, I’m gonna have it (unless my stomach is in horrible condition beforehand)! Ingredients like oat flour, cane sugar, and baking powder are often used in gluten-free desserts that are served at restaurants, which means they’re not paleo. I’m not too concerned about that, because it doesn’t happen all that often. I eat paleo 99% of the time because it makes me feel my best, and I’m not going to stress over the 1% of the time when I’m out with my friends and there may or may not be some gluten-free oats in there. Like, live a little.

There’s no such thing as following a “diet” perfectly. I’m not following Paleo TO BE Paleo. I’m following it to make my body function well. The foods I eat just happen to overlap with what is called Paleo, so it’s easier for me to just say that I am.

There are a lot of things you can call my diet. Gluten-free. Dairy-free. Paleo. Primal. Anti-inflammatory. Ketogenic. I don’t care if it’s labeled. It’s honestly easier for me if it is so I can quickly explain it. This is the way of eating that I have found works best for my body, so I’m sticking with it. 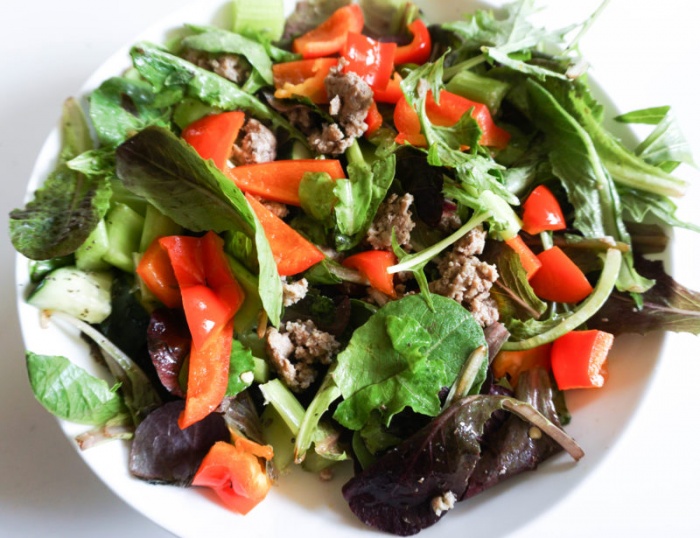 So if you wanna know what I eat in a day, every day…That’s it.