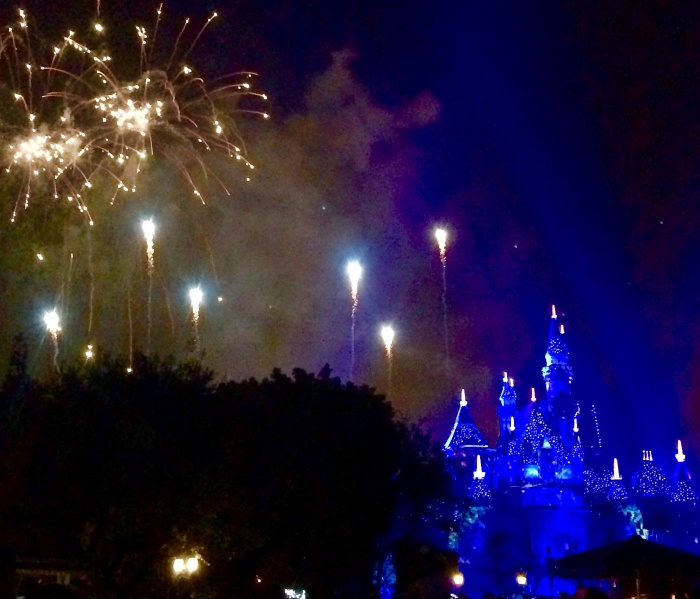 “I’m going to get 8 hours of sleep every night!”

“I’m going to work out every day!”

What is my New Year’s Resolution? I don’t have one.

New Year’s Resolutions are hilarious to me. Let’s start with the obvious – it is rare for people to actually follow through with their resolutions and make them a habit. Let’s take the gym, for example. The week after New Year’s, the gym is packed at all hours of the day. Like, there is more room for activities at a Hollywood dance club. It makes me claustrophobic and I avoid it when possible. But then, something crazy occurs! About a week later, the gym is back to its usual, comfortably-empty state of being. The point is, people might try to fulfill their resolutions right at the beginning of the year, but they usually revert to their old habits quite soon after. Change is rough.

But here’s the real problem I have with resolutions (and why I never make them). Why does it have to be the start of a new year for people to decide to change their ways? If you really want to do something to improve your life, why are you waiting? People say, “Once its January 1st, I’m going to drink less.” Why do you need to wait until January 1st? If it’s something you really want to change, you’re not doing yourself any favors by waiting around. DO IT NOW! Every day, every minute, every second is a new start. January 1st is an arbitrary date. I hate to burst anyone’s bubble, but there is nothing magically different about January 1st than December 31st.You don’t need to wait for a new year to officially start to do something good for yourself. Life is just going to pass you by!

Unless, of course, your resolution isn’t something you actually want to change for intrinsically motivated purposes, but rather is something you think you need to change for some other purpose. Like, working out. People who really like to workout will make the time to exercise, because they like the way it feels and they want to do it. People who don’t actually want to exercise more but think they need to are the ones you spot at the gym from January 1- 7 but mysteriously disappear shortly after.

If you want to make a resolution, then go for it. There’s absolutely nothing wrong with them. I think it’s great to set goals and have a plan for carrying them out. It’s even better to be able to identify things you want to modify in your life, or things you think you could improve upon. But if you’re going to make a resolution, make sure it’s for you. Not something you think you’re supposed to do, not something you want to do because you’re comparing yourself to other people. Make it something that your soul craves and something that will make you happy even if you were on a deserted island with no one’s eyes or judgments ever reaching you. And if you want to make that resolution, then don’t wait. Make a change now, because why wait to do something that can make you happy right now?