It might be strange, but I love going to the airport.

To be specific, I love going to the airport by myself, for two reasons. The first is because it is indisputably one of the best locations to people-watch, and people-watching is one of my all-time favorite activities. If you’re not into people-watching, then you’re missin’ out on alllll the free fun. Creepy? Maybe. But so worth the entertainment. The other reason I love the airport so much? Pure, mental alone time.

If you haven’t already guessed, I am currently at the airport. Getting here, as usual, was a struggle. My packing process is completely ridiculous. I’m a notorious overpacker – always have been and probably always will be. It takes me forever because I know that I always pack too much, so I second-guess all my decisions while trying to pack only the necessities. Basically, trying to pack lightly makes the whole thing take longer than just packing everything in my closet. Total fail, every time. I have a really difficult time making trivial decisions. Should I bring my Nordstrom black tank in a small or a medium? Nordstrom black tank or Forever 21 black tank? What about my H&M black tank? What if I get one dirty and need the other one? What if I want slightly thicker straps, or the feeling of this material? Better bring them all.

These are my daily struggles. 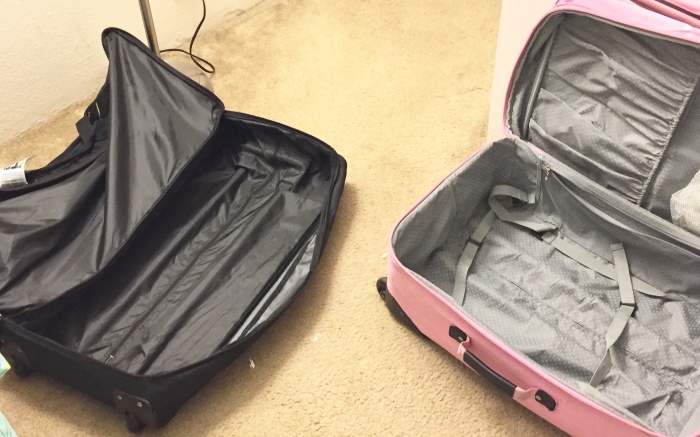 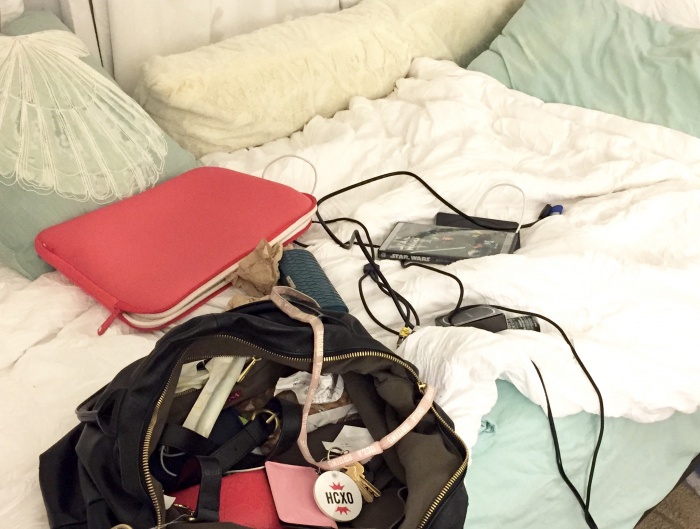 “The process” turned into a mountain of clothes on my roommate’s bed (sorry, girl!) that could’ve easily housed a few small animals. It was just out of control. We won’t even talk about how I pack toiletries and makeup. I act like these objects have feelings and can’t be left behind. 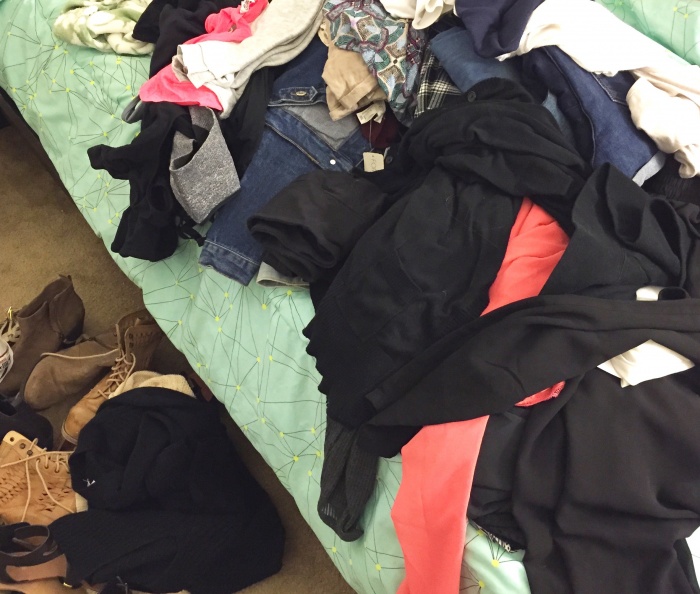 3 decades later, after a nice workout carrying my bags around, I arrived at LAX. Aaaaand shocker — flight’s delayed! Happens every single time. Buuuut I secretly love it. I know it’s twisted thinking, but delayed flights force me to have some “free time.” That’s so sad. While waiting for my flight, the Internet is usually so slow that it ends up being less frustrating to avoid WiFi than it is to spend time trying to connect to it, so that’s what I try to do. I usually (*gasp*) read a book, creepily observe my fellow travelers, or just think. Forced free time is also why I love actually being on an airplane. I have no choice but to live without WiFi for an hour, and that’s good for me. It’s good for everyone to unplug and face their own scary thoughts every once in awhile. We’re all waaaay too attached to our phones, in my opinion. And I think we could all use a second to stop and just be in our own heads, totally disconnected from the crazy world outside.

Even though delayed flights are annoying, the longer than average people-watching time it allows for is a definite advantage. To wrap up, here are some exciting things I noticed at LAX today:

About to board — wish me luck! (And by luck, I mean hope that I sit next to a wise old lady who will offer me sage wisdom and change my life for the better.) 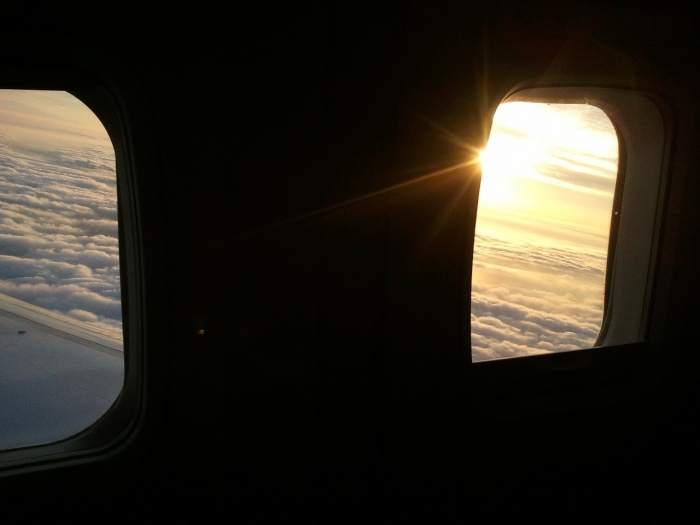