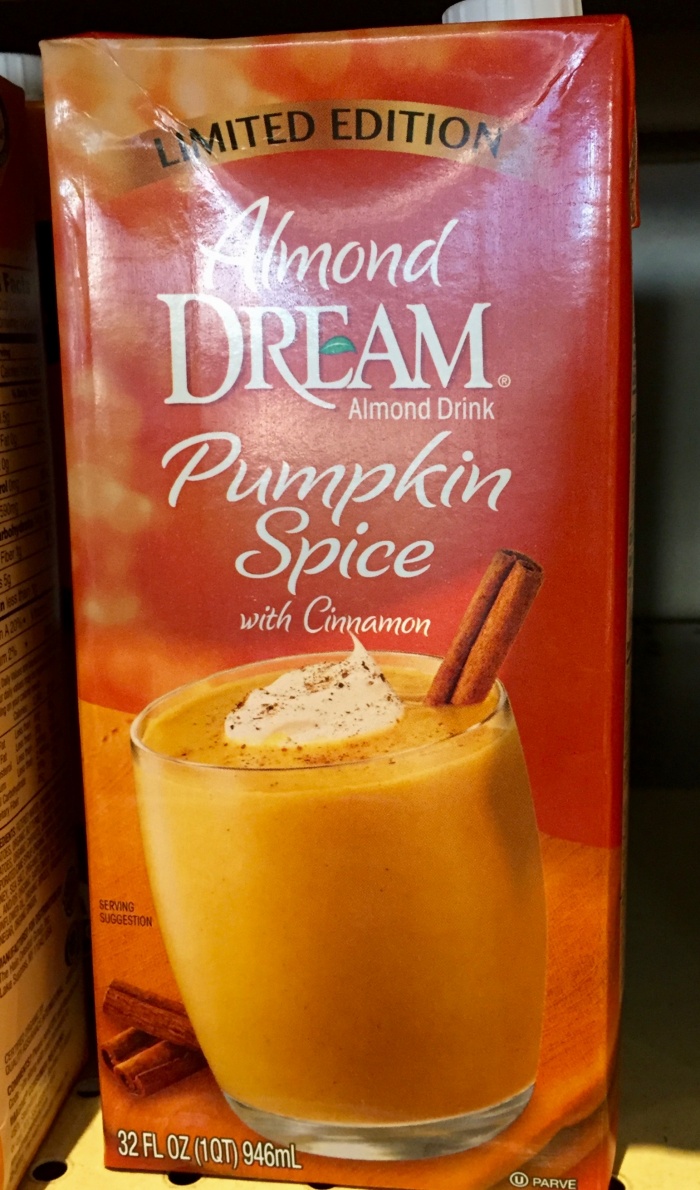 My Saturday night consisted of curling up on the couch with a homemade pumpkin spice (green) smoothie, a Pumpkin Apple candle burning beside me, and an important movie. I just finished watching Serendipity, and it made me think about a lot of things.

That’s how you know a movie is high quality.

It makes you think about a lot of things. 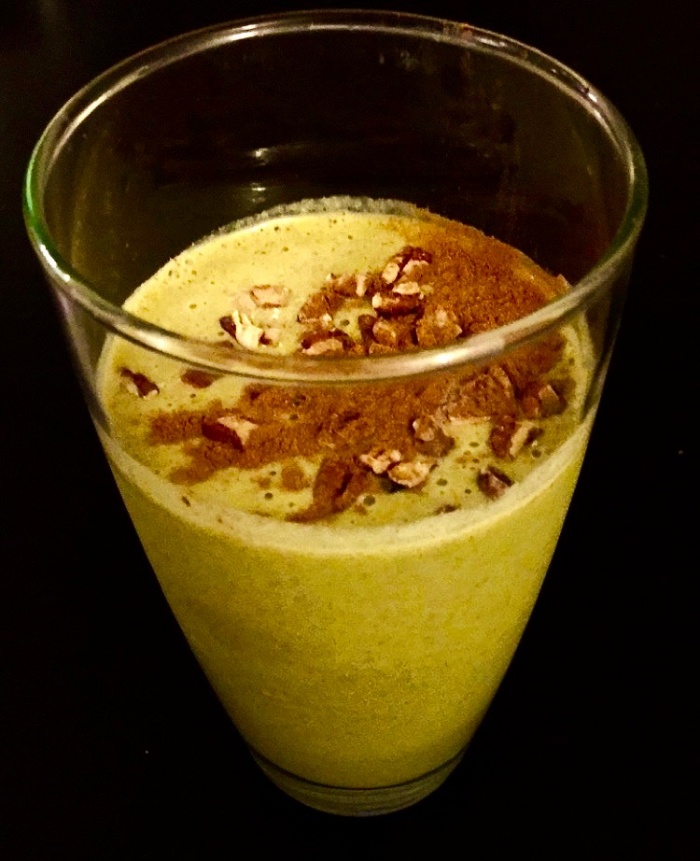 Obviously, one of those things was serendipity. It’s a big idea, and it’s one that’s pretty scary and overwhelming if you really get wrapped up in pondering it. Is there already a plan for our lives? Do we have any control over it? Do our choices matter? Should we trust that things will just fall into place the way they’re supposed to? Will fate bring us to the things we desire most? Can we trust it?

To escalate things quickly, WHAT IS THE MEANING OF LIFE?! 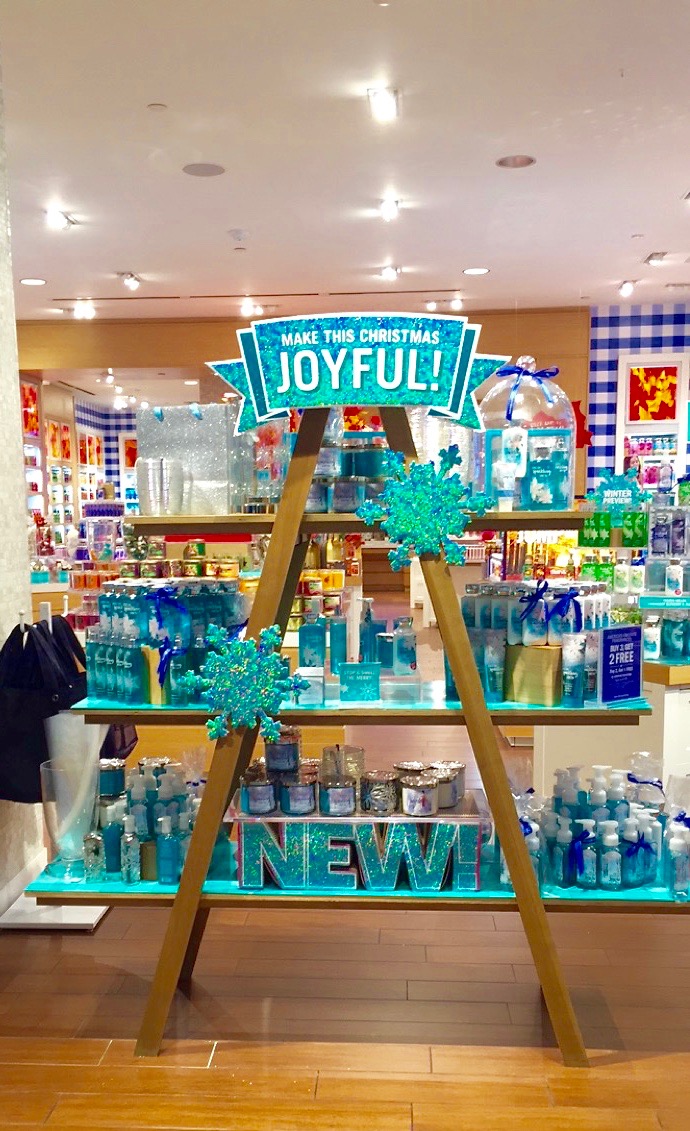 After thinking about this some more, I feel really unsettled because I realize that two completely opposite feelings are playing tug of war inside my brain, and it’s just too much for one girl to handle.

Half of me thinks this: If everything is just going to happen the way it happens, then my choices don’t really matter. All the time, energy, and anxiety I put into making “good” decisions to ensure a maximally positive future? Worthless. That is such a depressing thought. If, unfortunately, something great isn’t destined for my life, I pretty much can’t change it or control it. That’s total bullshit. If it’s my life, then shouldn’t I be the one to have control over it?! Not some random force of the universe. We’re all told over and over again that hard work will bring us great things and that we control our futures and blah, blah, blah. But is that something we tell ourselves and each other just to keep our lives going forward and to make sure we keep making thoughtful decisions? Is it all just a huge fallacy? A game? Something to just make us think our decisions and our lives have a purpose? That paints a really scary image about what life is worth, and I don’t like the picture.

Then there’s the other half of me.

That other half of me thinks this: If everything is just going to happen the way it happens, then all the pressure is off. Things are going to work out, things are going to fall into place the way they should. What’s meant to be will happen, everything happens for a reason, blah, blah, blah. The cynical voice in my head says that’s just too good to be true. Wouldn’t life be too easy? I mean, that’s what the movies, the books, and the songs seem to imply – that fate is magical and wonderful and simplifies everything. So what if it’s the real deal? That would give me an excuse to truly just do what I want, not what I think I’m supposed to do. Not what society wants me to do. Not what seems like the “right” choice.

After recently powering through Spirit Junkie by Gabrielle Bernstein, I’ve been contemplating this idea anyway. The idea that miracles will happen is a difficult one for me to swallow. I have trust issues. It just feels too uncomplicated. Gabby explains that “spirit” (you should really read the book if you haven’t) will guide us and lead us down our paths. I cannot explain to you how terrifying it is for “cynical me” to fully accept this idea, but I also cannot articulate how damn much I want to accept it. To have the reassurance that I will be guided down my path and that things will work out the way they’re meant to? That things will actually always be okay? The relief that would bring is almost unimaginable to me. I’m not used to a state of relief. I don’t know how to process that. But, after watching Serendipity, I’m hopeful. I want things to be that way. I want to believe in fate. Or do I?

On the one hand, fate sucks because it means all the stress surrounding decisions and life are for nothing and because I want to be able to control my future so it works out well. On the other hand, fate is the best thing ever because all the stress surrounding choices is useless and therefore doesn’t need to exist. The future will be there either way, so might as well just live.

Neither answer satisfies me. I’m conflicted.

These are really big ideas, though, and obviously I don’t think I can reach a conclusion after an hour and a half of watching John Cusack desperately search the Big Apple for Kate Beckinsale. I think I’ll let my thoughts roll around in my head for awhile longer. And I’ll watch a few more romances.

And until I figure it out, I won’t complain if by a happy accident I casually bump into the love of my life during a New York winter.

It’s all written in the stars, right? Or is that just Cassiopeia…