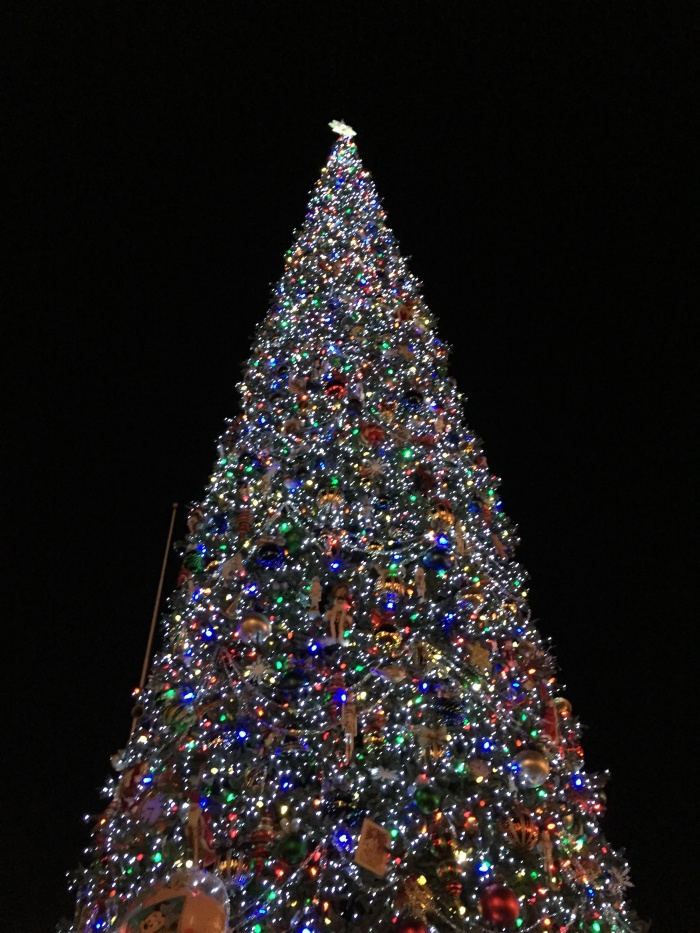 I have to vent about something. I’ve been watching a lot of Christmas movies recently (of course), and something has been bothering me a lot. I think about this every year during the Christmas season, but I never want to bring it up because I don’t want to admit that it’s on my mind.

A similar story appears in many holiday films. It goes as follows: there is a real Santa Claus, but adults don’t believe in him. Sometimes, the kids don’t either. In the end, people finally discover the Christmas spirit and realize that Santa Claus is real, and everyone is happy and all is good because they finally believe!

This is what I don’t understand about this common storyline. If the problem is that Santa Claus is real but no one believes in him, then that just doesn’t make sense. Who exactly do the parents think are putting presents under the tree? There is no way that every year, mysterious presents are left under the tree for the children, but parents don’t realize that they didn’t purchase those gifts. It’s totally irrational.

If my child had a huge kayak under the tree when he or she woke up on Christmas morning, I think I would definitely notice that I didn’t buy it. I would then, obviously, ask my significant other if he bought it for our child, and then he would say that he hadn’t (since the present would be from Santa). So then what? Would we just go on with our day and think, “Oh, no big deal, some mysterious person just left a bunch of presents under our tree last night! Let’s move on!” NO! There’s no way that any reasonable human would not want to investigate and figure it out. I would personally be very uncomfortable with the idea that someone I might not know was entering my house in the middle of the night. I wouldn’t let this go on for years, maintaining my belief that Santa wasn’t real. It’s completely illogical.

This major flaw in the the logic of a large percentage of Christmas movies causes me great distress, to be honest. I can’t help but grapple with it in my brain every time it comes up in a film’s storyline. I just want the logic to work out! Ugh.

Despite this problem, I still adore Christmas films more than anything in the world. I guess I’ll just have to go along with it until a film is released that properly addresses this conundrum. Until then, I have one suggestion for how we can fix things…

Everyone should just BELIEVE IN SANTA CLAUS! 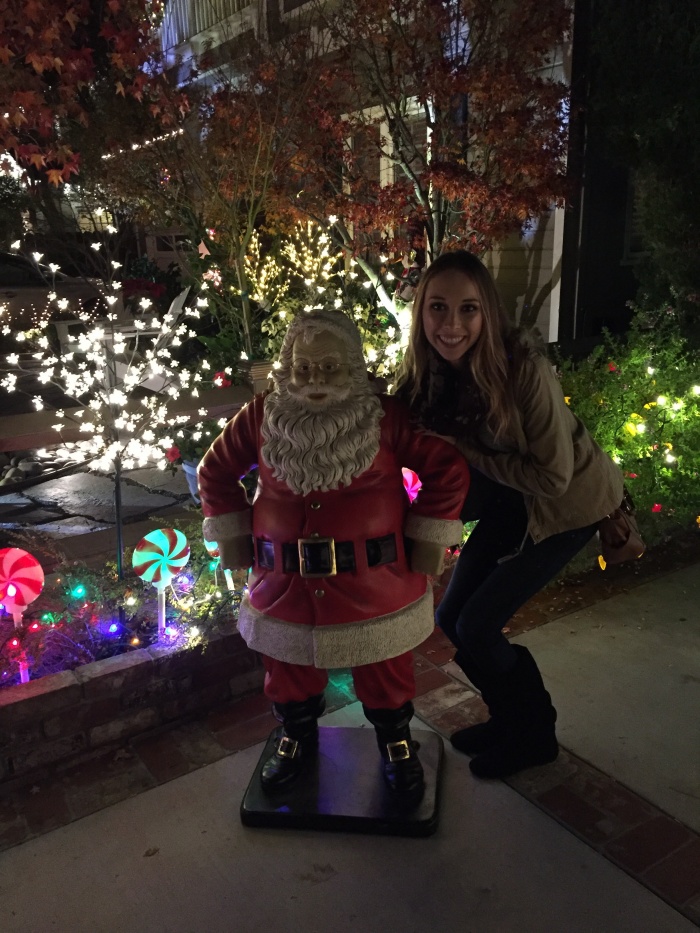