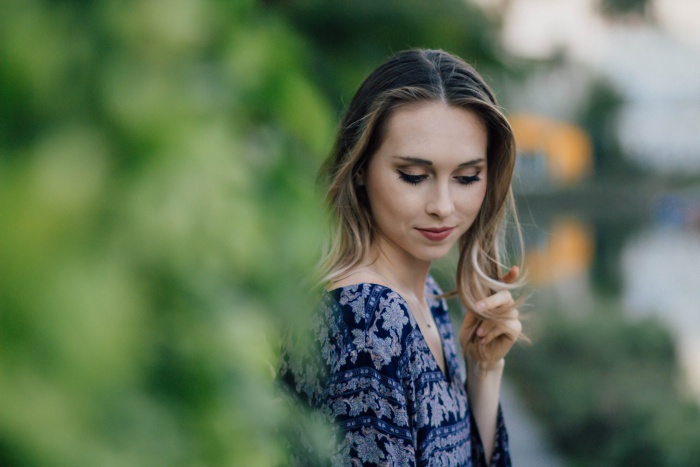 Ready for some #realtalk?

I’ve been thinking a lot about recovery. Well, I always think a lot about recovery. I follow a lot of blogs and social media accounts created by people who discuss their recoveries from a number of things. Eating disorders, mental health disorders, addictions, etc. I think it’s amazing that so many people are willing to share their journeys. I’ve said it many times before, but reading other people’s recovery stories is what got me through the hardest part of my own health journey. When I thought nothing would ever change, when I felt hopeless and alone, other people inspired me to push forward and fight. If they could do it, so could I.

I refer to the time when everything was at its worst for me as “the dark hole” because that’s how I felt. I felt like I was trapped in a black hole. I felt like I couldn’t crawl out of it. I saw no light no matter where I turned. But eventually I did. It was difficult, but I crawled out.

Right now, I can happily say that I am out of the dark hole. And I definitely never plan on falling back into it.

But that doesn’t mean my recovery is over.

Many people like to say things like, “Now that I’ve gone through recovery…” or “Now that my recovery is over…” but I personally prefer to avoid phrases like that. I think that recovery is a process. A long process. A journey. Are we ever really out of recovery? I’m not sure. I don’t know if I think I’ll ever really be “done” with recovery, and I want to explain why.

There’s a reason why I struggled with orthorexia and exercise addiction in the first place. I have an addictive personality. I’m a perfectionist. I have a testy stomach. I get anxious easily. These are parts of me that are the way they are, and they’re not going to majorly change. These are things that I am working on improving with the help of my therapist and my doctors, but at the end of the day, I’m not going to transform into a completely different person.

These traits are a large part of why I fell into the dark hole to begin with. Because they’re not going to disappear, to me that means I could potentially fall into the dark hole again relatively easily if I’m not constantly “in recovery.” So no, at this moment I don’t suffer from exercise addiction or orthorexia, but it’s a part of my past that’s always on my mind. And I think that it’s important and necessary for it to be on my mind. I always need to check myself to make sure I don’t fall back into my old mindsets that got me into trouble in the first place. I don’t want to forget about the dark hole or pretend like it didn’t happen, because that would only make it easier for me to fall back into it. 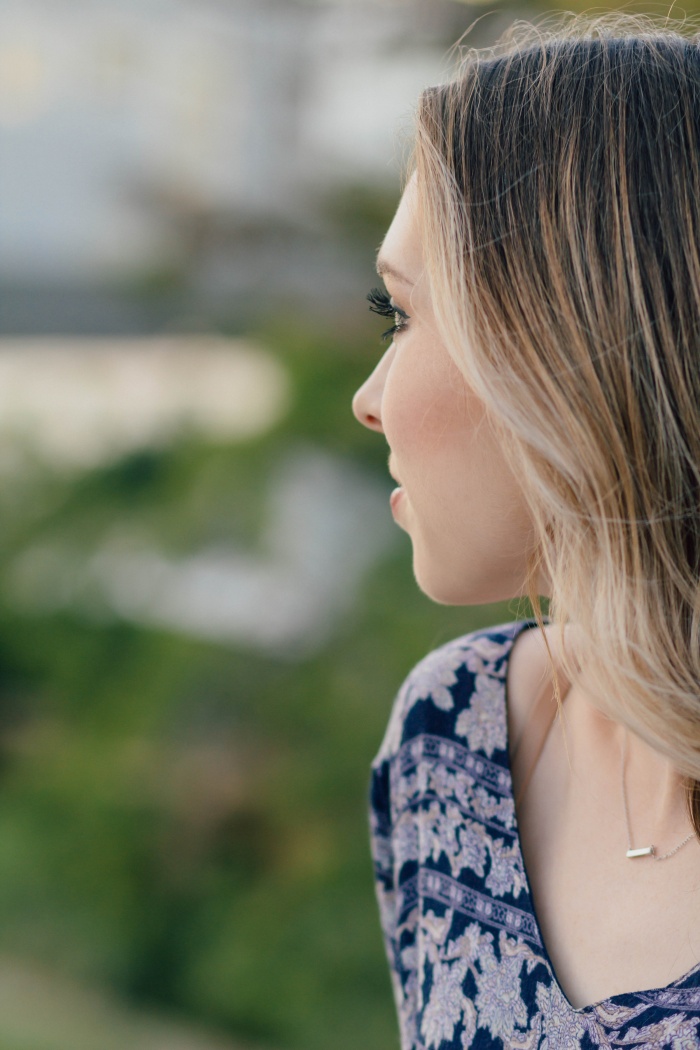 I think it’s very easy for people to say they’re “done” with something or that it’s “over,” and then use that as an excuse to pretend like it never happened at all. And to avoid the possibility that it could happen again. These are the problems with that: A) Is it really over? and B) You need to keep yourself in check so it doesn’t happen again. I know people who have struggled with eating disorders or exercise addiction, gone through recovery, told themselves it’s “done” and that they can move on, and then fell into their unhealthy behaviors AGAIN but convinced themselves that it’s not happening because they “already went through recovery.”

Ugh. NO. It makes me so sad. Total awareness and complete honesty with yourself are crucial. You need to be realistic. Just because it happened once, doesn’t mean it can’t happen again. I swear, denial is everywhere.

Just because I’m not addicted to exercise or showing orthorexic tendencies right now doesn’t mean that the thought patterns that used to trigger those behaviors don’t still arise in my mind every so often. Sometimes I see things on social media and think, “Holy shit. That girl’s exercise routine is five times as difficult/time-consuming as mine. Should I be doing more?” Or, “Why do people always make comments about how much food/the type of food I eat?”

I have to coach myself in my head. I have internal battles with myself all the time. It’s like there’s Reasonable Christina on one shoulder, and Evil Addictive Unwise Out-of-Control Christina on the other. Reasonable Christina calms Evil Christina down and explains to her exactly what’s wrong with her thought process when an unhealthy train of thought gets triggered. I reason with myself, and I explain to myself what’s wrong with the way I’m thinking. Then I’m okay, I avoid the unhealthy mindset, and I move on. 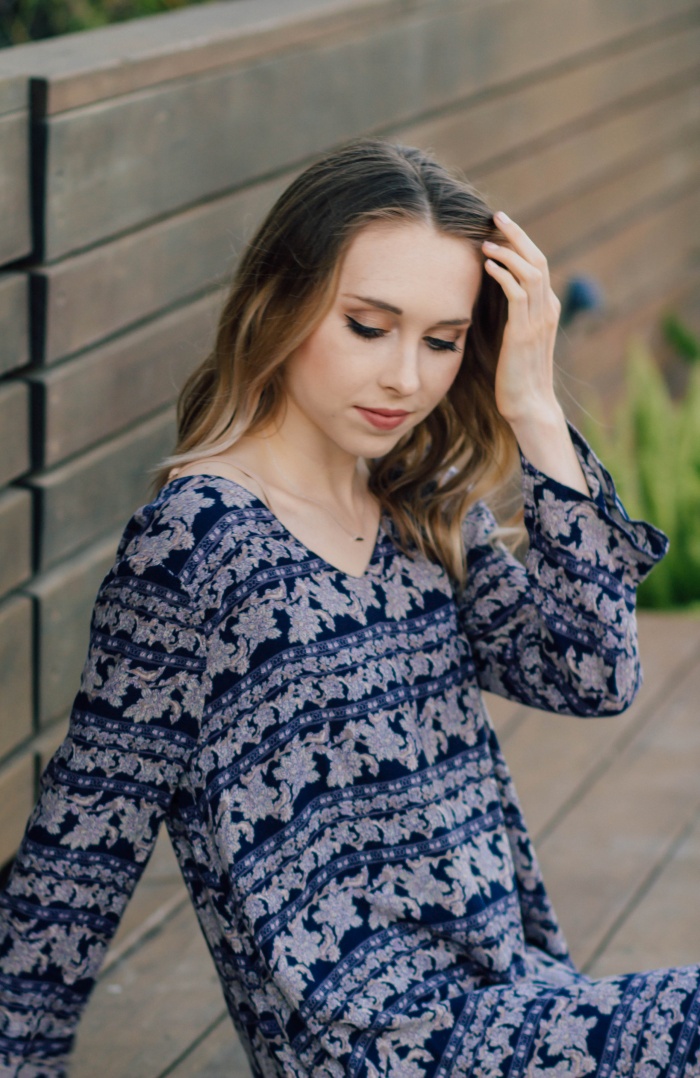 We live in a world where there are triggers EVERYWHERE. Triggers for overexercising, undereating, emotional eating, body dysmorphia, spending way too much time worrying about what other people think, and everything else in between are all around us. Social media, man. I’m about to piss someone off, but I think many more people struggle with disordered eating patterns and skewed body image than will admit they do, and I think that a lot more people need to get help with those issues than already do. Because these things are so prevalent, it’s easy for us to talk ourselves out of our problems and deny that anything is wrong. Or to even realize it in the first place. When the majority of the people around you have unhealthy behavioral and thought patterns, that seems like the norm.

It’s hard to stay sane with so many triggers, but it can be done. My point is, I don’t know if I’ll ever consider myself to be done with recovery. Probably not. I don’t think I’ll ever be totally done with recovery until all of those harmful thought patterns truly go away, and in this world, I doubt that will ever happen. That’s fine, though. There’s probably always going to be misinformation and temptation, and that’s okay because we can’t always help the world we live in. What matters is that we don’t give in to that temptation, and that we do our best to be honest with ourselves and others.

So yeah. The truth about recovery, for me at least, is that it’s never really over. And I’m perfectly fine with that.