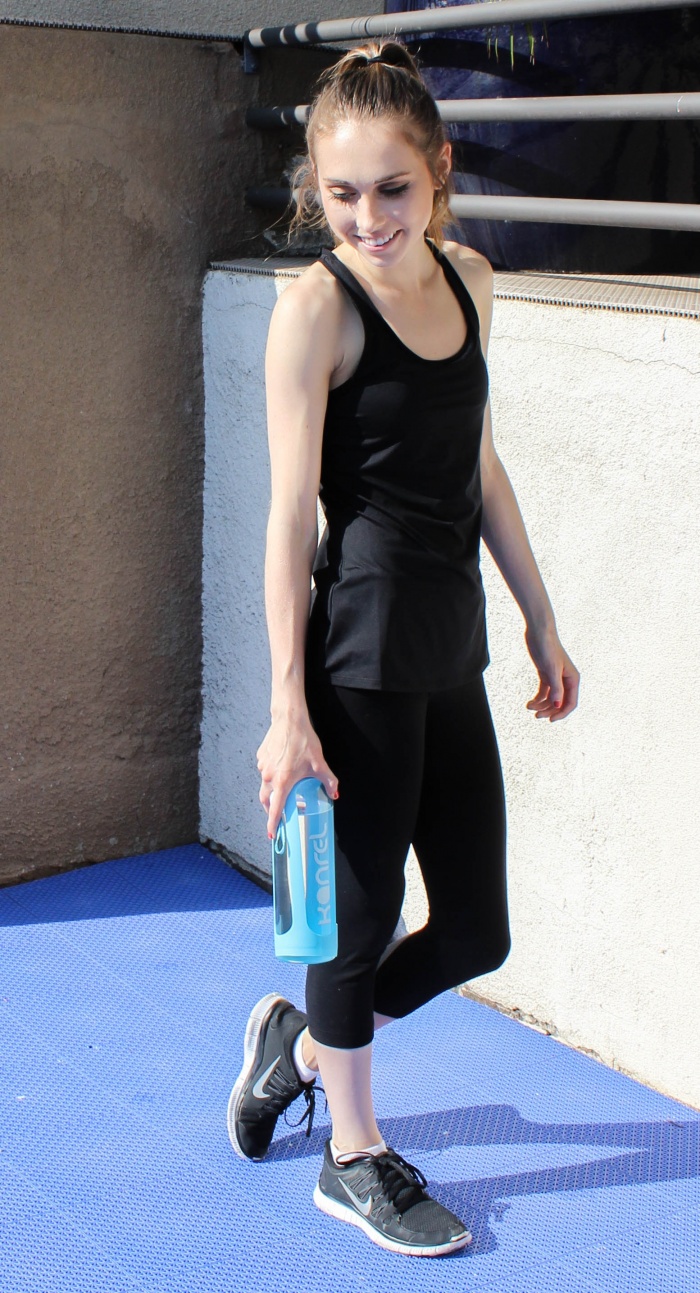 Magazines, television, Twitter, Facebook, and all other forms of social media bombard us with the message: EXERCISE MORE! 95% of the articles I see on the Internet have to do with a) “clean eating” or b) “improving” your exercise regimen, which often entails exercising more (according to the experts on the world wide web). While not exercising enough might be a problem for many, there is also a large number of people who are on the opposite end of the spectrum and take exercise too far.

SO many people overtrain without realizing it. Because of this, they don’t reach their goals. Instead of giving them energy, releasing their stress, making them stronger, and perhaps helping them maintain a healthy weight, their workouts do the opposite. Just like with anything else, there is a balance when it comes to exercise. Too little is not good, but too much can be even worse. There is such a thing as too much exercise. However, because the media likes to constantly make us all feel inadequate, like we’re never doing enough, a lot of people don’t ever consider that they might be doing too much. 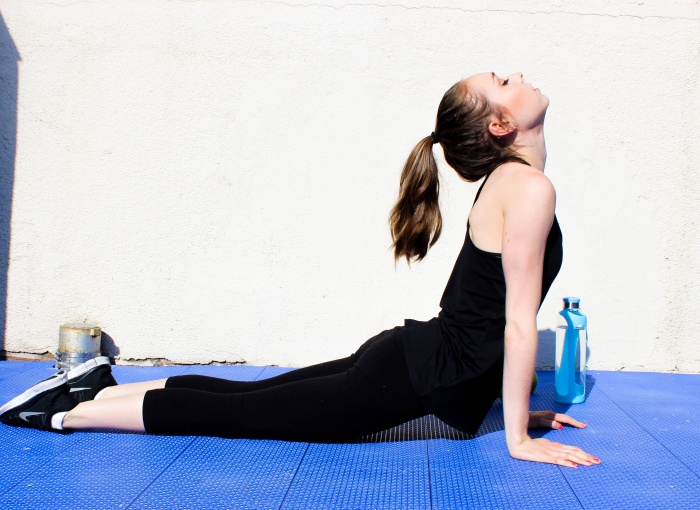 Based on personal experience, I can testify to the detrimental effects overtraining can have on both the body and the mind. About a year ago, I overtrained myself to the ground. The negative effects sprung up on me relatively quickly. I was working out more than I ever had before, but I was also growing weaker than ever before. I didn’t understand why I was losing muscle mass and why I felt like a complete piece of shit from something that used to make me feel so strong and happy.

Because everyone around me was saying MORE MORE MORE when it came to exercise, I pushed myself to my limits. I was under the delusion that because I felt like I was getting weaker, I wasn’t doing enough. So I pushed myself even harder, and it resulted in both physical and mental degradation that I cannot even begin to explain. Sometimes I thought that maybe I was so tired because I was going overboard, but then I read or heard something that made me second-guess my instincts. I bought into the general recommendation that we all need to be working out harder.

It took a few solid months of quitting my exercise routine completely and switching to meditation, gentle yoga, and some long walks before I fully realized what had happened to me and how important it was for me to take that time off. It changed my relationship with exercise forever, but in a good way. Now I know my limits, both mentally and physically, and I understand that less can actually be more. Unfortunately, some of us who are dedicated to fitness and health have a tendency to push the limits too far. I learned my lesson the hard way, and now I’ve made a promise to myself to never treat my body like that again. 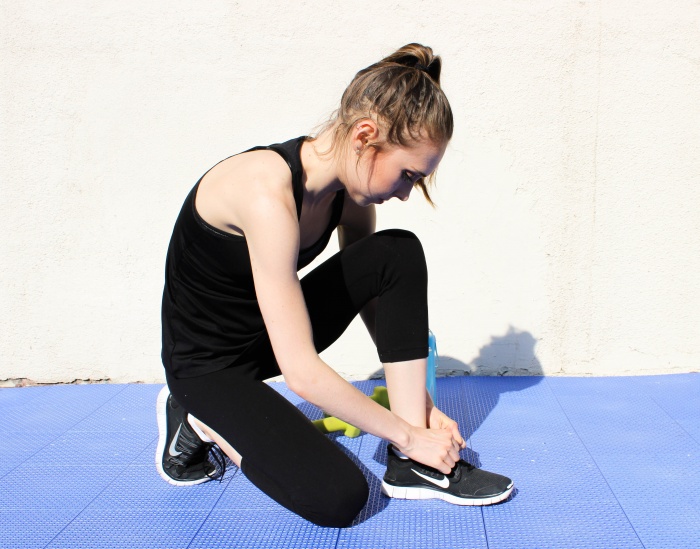 I researched the signs of overtraining quite often when I was in the thick of it, but I ignored what was right in front of me. Everything I read was practically screaming at me to back off of my workout routine, but I was totally crazy (thanks to too much exercise!) and convinced myself that I was fine. Unfortunately, a lot of people I know do the same.

There are many physical signs of overtraining. Your normal workouts might feel extra exhausting. You may feel like you’re dying to get the same number of reps and sets in as usual or run the same distance in a certain amount of time. Instead of going up in weights, you might go down. You won’t have the energy to do what you normally do, both inside and outside of the gym.

You might have trouble sleeping, or feel like you always have a headache. You may find yourself getting sick more often because your immune system has been compromised. Your heart rate might be much higher than usual. You constantly feel tired and sore. When you’re overtraining, you have a much higher risk of suffering from muscle and joint injuries. Your hormones can go completely out of whack. If you’re a woman, your periods might change. When you over-exercise, your appetite might disappear, causing you to accidentally undereat. Undereating will only continue and worsen the cycle.

Then there are the mental signs of overtraining. You might feel extra stressed out all the time. Depression can hit, and it can hit hard. What used to make you feel excited and happy and motivated, including exercise itself, doesn’t anymore. You might feel a weird pull between hating working out and feeling like you need to. It can become a compulsion. Anxiety can develop or worsen, and not just around exercising. You might become extra moody and irritable, snapping at people around you. These things can infiltrate all parts of your life, and they can leave you feeing completely depleted in every form of the word.

You might have all of these symptoms, or you might just have some. But it’s important to listen to your body, even if you don’t want to hear what it has to say. If you suspect you’re overtraining, take a leap of faith and take a step back. Reducing the volume or intensity of your workouts will probably make you gain strength. When I quit lifting for a few months, I finally gained muscle mass. (And yes, I know it was muscle mass. Working with a nutritionist has its perks.) 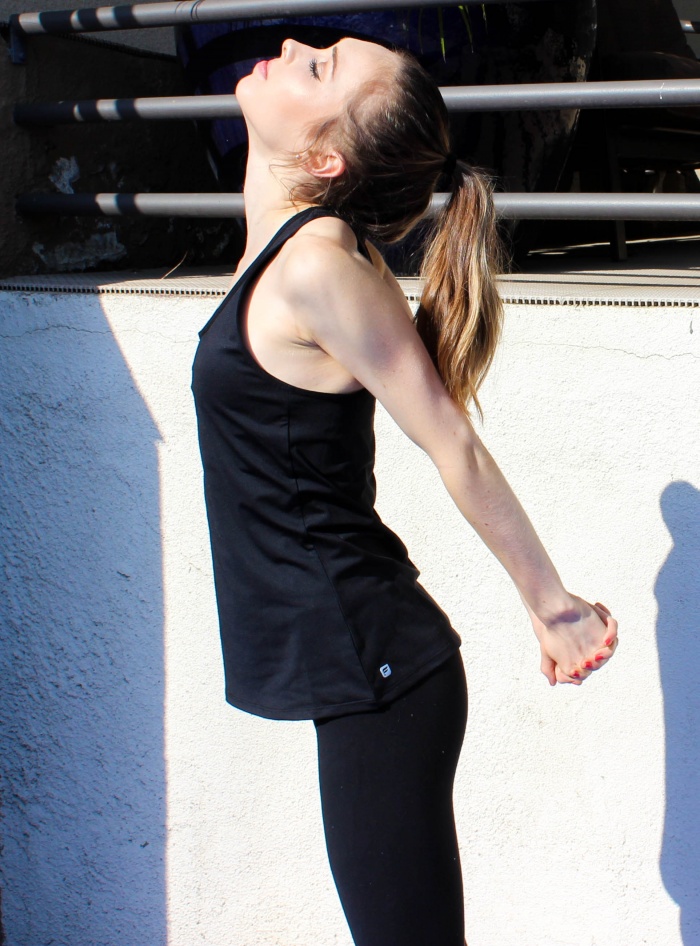 Your body needs rest. Your muscles will not grow without rest. When you work out, you tear your muscles, and you need to give them time to recover and grow back stronger than before. Perpetually tearing them means no growth. Simple science. Rest is part of training. 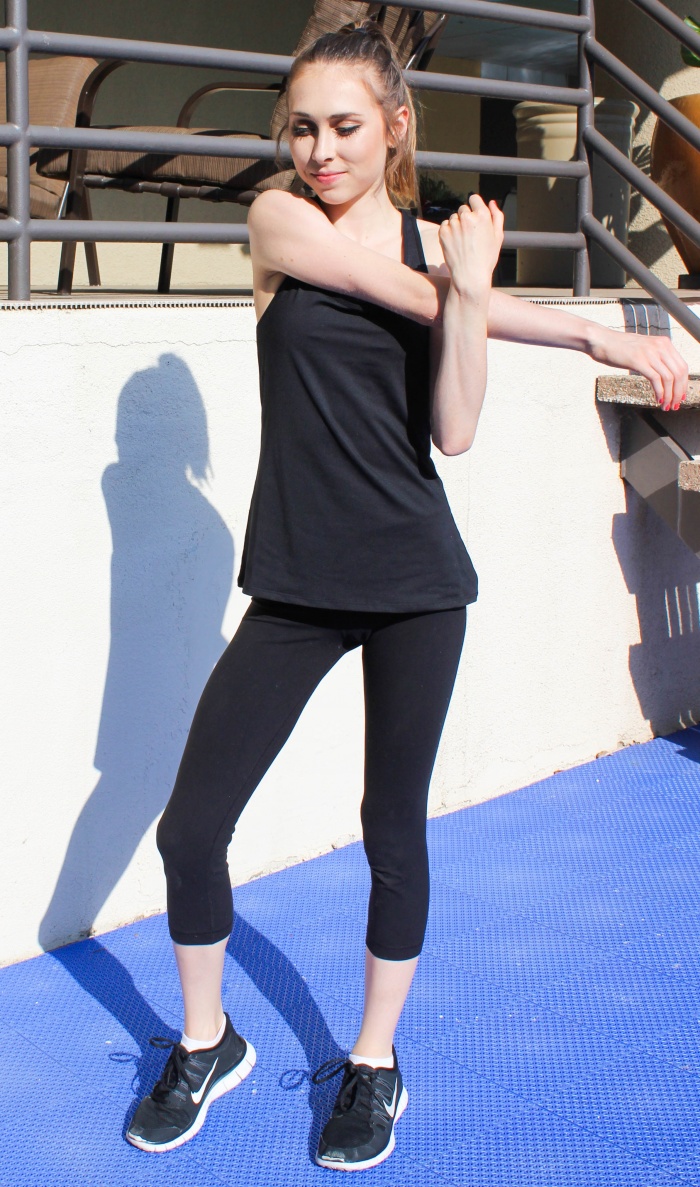 It might seem scary to put a brake on exercising if it’s an important part of your life, but it takes great strength and courage to admit that you might be pushing yourself too hard. I’m the High Cortisol Queen (my doctor is literally scared of my cortisol levels), and I’ve been working on reversing my adrenal fatigue for over a year now. It’s still a major work in progress. SO LEARN FROM MY EXPERIENCE! If you think you might be overtraining, take a few weeks off. Reevaluate your relationship with exercise. Let yourself recover before you’ve caused any major damage. Your body and mind will thank you for it.

Sometimes we get caught up in what we think we are supposed to be doing, or we get trapped in a routine and are afraid to change it. But we only get one body. So listen to it, and treat it with the love it deserves.