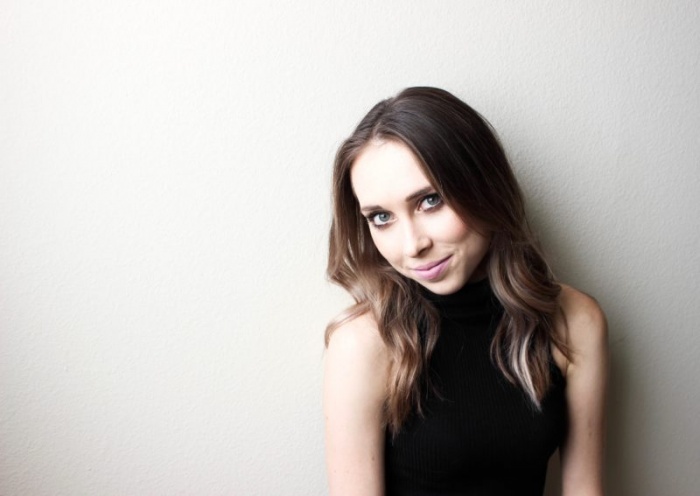 Something I’ve been thinking about a lot recently is the lack of support I see around me.

I’m going to be completely honest. Throughout most of my life I have felt very emotionally unsupported. I felt like I was always fighting against people trying to push me down, and I felt like I was always doing things alone. That contributed to some major self-esteem issues in many aspects of my life – school, sports, friendships, family. I lost confidence in myself because I felt like no one else had confidence in me. It got to the point where I kept everything I was proud of a secret. I felt like keeping things to myself was easier than sharing good news and feeling rejected or pushed away. There were things I wanted to do, things I was excited about, that I didn’t do because I was sure I would get no support.

I could never understand it. My friends…my family… Why was it that I felt like I couldn’t trust them to be there for me when I needed them the most? When my health reached an all-time low about a year and a half ago, I felt more unsupported than I had in my entire life. It was at that moment that I finally realized the only person I could truly depend on to support me was…me. I stopped waiting around for anyone to care about my successes. I stopped giving a shit when people would insult me for trying something new. I learned to just keep moving forward no matter what. It was liberating. Over time, I have slowly come to realize that, strangely enough, I get much more support from people who barely know me or don’t know me at all than from people I know personally. To all of those people, I am so grateful for you. So, so thankful. It wasn’t until very recently that I found a few people in my personal life who truly support me, and I appreciate them more than anything. But still, I can’t understand it. Why is it easier for strangers to support me than my own “friends” and family?

The reason I’m bringing this up is because I’ve had quite a few friends come to me recently, struggling with the same thing. So I started thinking…Why do so many people feel unsupported? Unfortunately, it seems to be pretty common, but most people don’t want to talk about it.

I see so many incredible individuals work their asses off every single day to try to make something of themselves. They deserve recognition, but they get no support. Meanwhile, I see others put hardly any work or thought into things and get all the support in the world. Disproportionately so. It confuses me. And then I see people who finally do make it, and suddenly everyone is on the bandwagon. We love you! You’re amazing! I knew you could do it! How can we collab? Once the obvious success is there, then some more support comes. That’s a pretty fucked up pattern.

I’m trying to figure out how things got this way. Maybe it’s my environment. Is it a UCLA thing? Is it a Los Angeles thing? Possibly. But it was a Bay Area thing for me, too. My friends in other states feel it as well.

I think there are a number of reasons why people don’t show support, and it differs in every situation. There are many times when I can clearly see that jealousy plays a role. Some of my friends will say, I just don’t understand why no one is supporting me. All I can think is…They’re jealous.

Jealousy is a normal emotion. It’s what we do with that jealousy that matters most. Do you text your friend and say, “Oh my gosh. That is so cool. I am so jealous! Proud of you!”? Or do you let that green monster eat at your heart and say nothing? I think saying nothing is much worse.

This generation is all about independence. We all look out for ourselves, and we’re competitive. We don’t live in a  community-type of environment anymore. Do you even know your neighbors? I don’t. Would you hand out some flyers for a friend of a friend? Probably not. I mean, you’ll never see that person again after today. How would supporting that person help you? I think that it’s important to look out for yourself. But why is it at the expense of supporting others? There. Is. Enough. Room. For. EVERYONE. You congratulating someone else is not going to take away your own good news. You helping someone out is not going to use up all of the helpfulness in the world and prevent you from getting help in the future. In fact, I think it’s the opposite.

Someone else’s success is not going to take away from your own. Even if you have the same goal as another person, showing support will get you a lot farther in the long run than not. You never know who you’ll need a favor from someday. Plus, karma. Why not put some positive vibes out into the world? 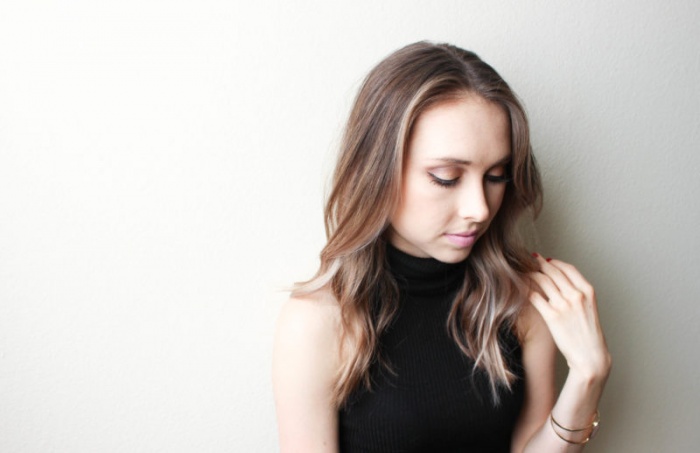 When your friend posts something on Facebook about their new business and no one likes the post, why not like it? When you get invited to an event and no one else has indicated that they’re going, just go. A little encouragement goes a long way. It can mean a lot to someone – you don’t know how much.

How do we change this? First of all, show some damn support. When someone does something amazing, congratulate them. Give them a compliment. Reach out and say, Hey, I like what you’re doing. You’re amazing. Or not that. Just say SOMETHING. You don’t even have to go that far. Is your friend throwing an event on Facebook? At least like the post. Favorite the Tweet. Share the article. Buy a box of cookies from a Girl Scout. Give some credit to people who are willing to put themselves out there. Wouldn’t you want the same in return?

Second, find a person. It took me 21 years to find mine. Try to find a person who will always support you when you’re doing amazing things. Someone who is not trying to compete with you. Someone who is emotionally invested in you and loves you and wants to see you shine. It’s a very difficult task, but make it a priority. You need to have someone reasonable you can lean on during times when all of the voices in your head are telling you that you’re not good enough. Someone to bring you back down to the real world. You deserve to have someone tell you that you’re a total badass and that you’re killin’ it. Stop trying to force relationships. Don’t force anyone to support you – find someone who genuinely wants to. And don’t be afraid to look in places you never would have thought to look. Some of the most supportive people in my life are people I met through Instagram.

Third, and most importantly, be that person for yourself. Learn to congratulate yourself and to tell yourself that you nailed it. And learn to appreciate that the most. It comes down to a bigger issue – who are you trying to please? Please yourself. Yeah, sometimes it’s great to please other people too along the way, but never forget to do what makes you happy.

If you ever feel unsupported, you’re not alone. I support you. If you’re putting yourself out there and taking a risk, then I admire you. So much. And if there’s a Facebook post you want me to like for you, I WILL DO IT.