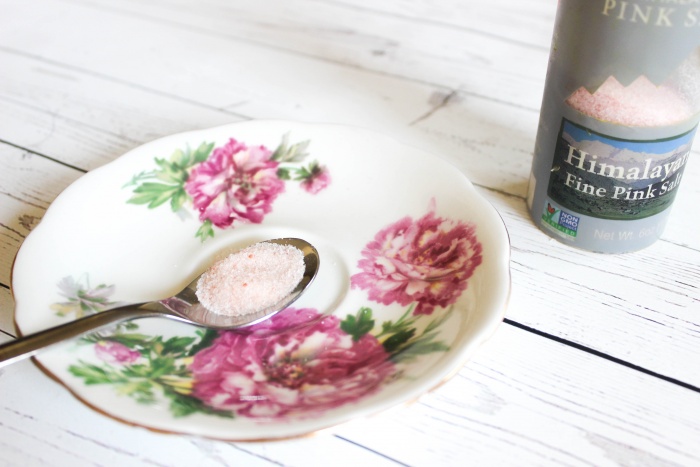 There’s a rumor running around that salt is bad for you.

I hate rumors! So I think it’s time to set the record straight.

Let me start with this: the question of whether salt is good or bad is, like most things, not black and white.

A lot of my friends make comments about the fact that I put salt on my food. “You’re so healthy,” they say, “Why are you putting so much salt on your food?”

Ugh. SO MUCH MISINFORMATION!

I love salt. It makes food taste waaaaay better. But I only like REAL SALT.

First, let me explain why we need salt. 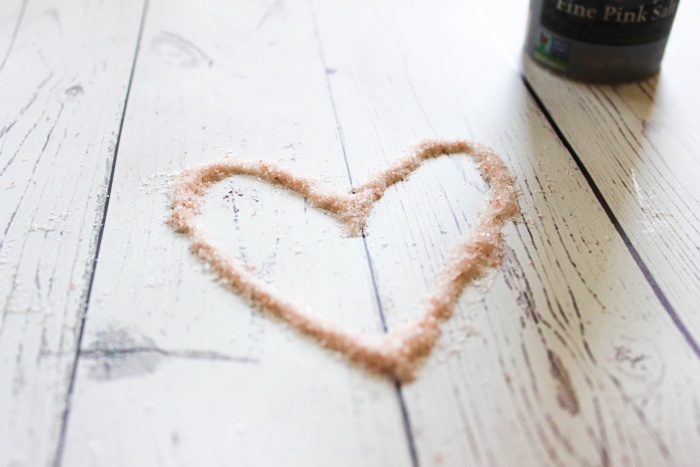 Salt is critical for a lot of our body’s functions. I could get really sciencey right now, but I don’t want to make anything too complicated. Basically, it’s an important part of keeping our cells functioning correctly, and it is especially important when it comes to cardiovascular health.

In fact, a lot of our organs need salt to work properly. For example, your thyroid needs the iodine found in salt to function properly, which includes creating hormones and regulating your metabolism.

Salt’s components, sodium and chloride, help us to digest our food, maintain the right balance of fluids in our bodies, and keep our nervous system running efficiently.

There are a lot of negative side effects of avoiding salt. I love this article by Chris Kesser, where he lays it alllll out on the table. He’s a genius. But if you’re too lazy to read that, I’ll summarize.

First of all, there’s a strong link between low sodium consumption and strokes, heart attacks, and death. YIKES! Low sodium levels have also been linked to insulin resistance, which is a problem especially for those who suffer from Type 2 diabetes.

Salt is also extra important if you’re an athlete. It’s easy to accidentally develop hyponatremia, which I talked about in my post about overtraining,  if you engage in a lot of physical exercise and don’t have enough sodium in your diet. Hyponatremia is SCARY. It can cause nausea, fatigue, coma, and even death. Think about it – we all know that we lose salt when we sweat. So if you work out hard, be SURE you replenish the salt that was lost. Also, if you suffer from muscle cramps while working out, low sodium could be your problem. (It was mine!)

When I first changed my diet and started eating real, whole foods instead of processed products, I never thought about salt. I didn’t bother to add it to my meals, and I noticed a lot of strange symptoms that made me feel like crap. I felt off. As soon as I started adding salt to my food  (and started drinking NORMAL amounts of water), I noticed a huge improvement in my health. Symptoms from my insulin resistance greatly decreased with higher sodium levels in my diet, and the nausea and lethargy I felt after working out went away. It was like salt totally rebalanced my system and let my body function properly again. 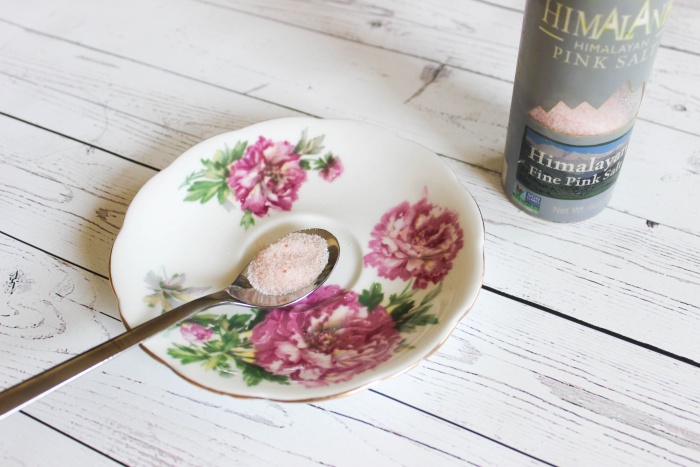 So, we know salt is important. Then why are we so often told to limit our sodium intake and to avoid salt?

The thing is, if you’re truly eating a healthy diet, you don’t need to avoid (real) salt. In fact, you might need to actually go out of your way to add salt to your foods, like me. This is because most whole foods have a naturally low sodium content. A lot of people who eat a whole-foods diet accidentally don’t eat enough sodium, and they don’t realize how much better they would feel if they just added a little salt to their meals.

If you’re eating the typical SAD diet, that’s another story. There’s already way too much salt in processed foods, so there’s definitely no need to add anymore sodium to your life.

Additionally, the type of salt is very important. 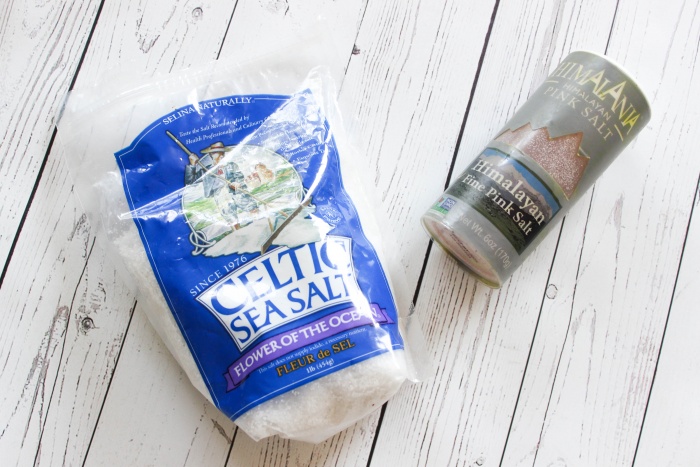 Here’s the deal with salt. Table salt = no good. Salt used in 99% of restaurants = table salt = no good. Avoid that crap! It’s highly-refined, which I’m not into. Because it’s highly-refined, it’s not giving your body iodine alongside other nutrients that your body needs paired with that iodine in order to do all the stuff it needs to do. Refined salt has all of the goodie goodness stripped out of it, and the gross man-made stuff put into it.

Pink Himalayan salt? That’s the good stuff. Celtic sea salt? Yes, please. But WATCH OUT when buying salts. There are a lot of salts labeled “sea salt” that are still refined. Make sure you are buying something that is labeled “Himalayan Pink Sea Salt” or “Celtic Sea Salt,” and you’re good to go.

So, if you want to improve the electrolyte balance in your body, balance your pH, help your metabolism function properly, and support the functioning of your organs, DON’T FEAR THE SALT. 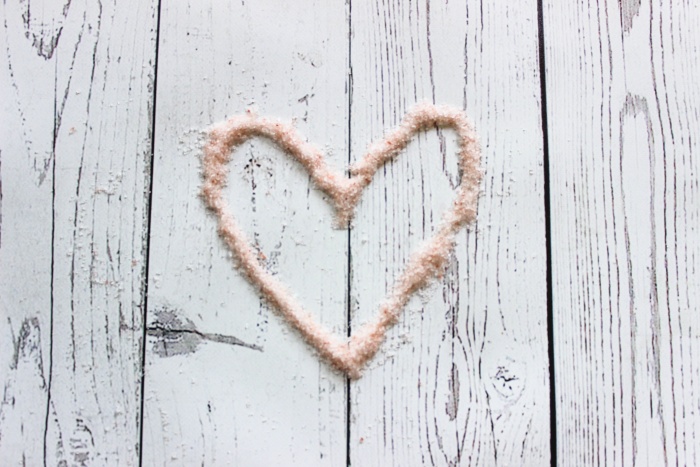