Eating Healthy on a College Budget 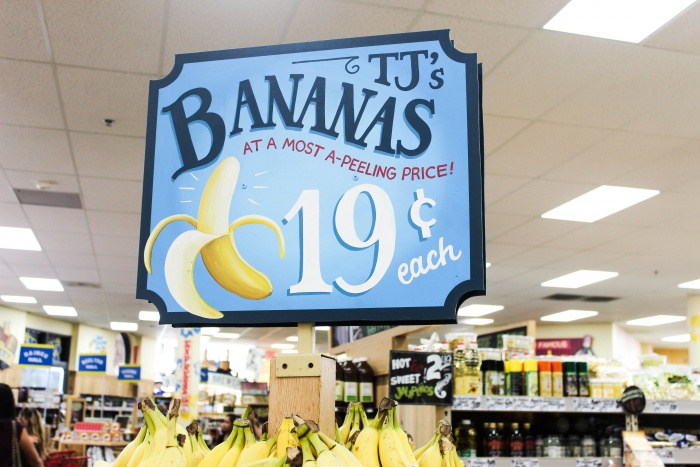 MONEY PROBS. We all have ’em. The majority of the college-aged population is on a tight budget, and that can be very restricting in a number of ways. One example? Food.

Here’s the thing, though. When people say, “Eating healthy is too expensive,” I’m like, “Kind of, but kind of not.” A lot of people say eating healthy is expensive, so they go out to eat for every meal. Cooking your own food is much less expensive than eating out, so in that case, eating healthy is cheap. On the other hand, organic food is more expensive than non-organic. However, in-season produce is pretty cheap compared to all of the packaged convenience foods most people like to buy. So again, in that case, healthy food is less expensive than unhealthy food. Buying a bunch of veggies and some meat from the store, cooking it, and putting it together as a meal is going to end up being much cheaper than buying a pre-made meal from the frozen section. It will also be a million times healthier. 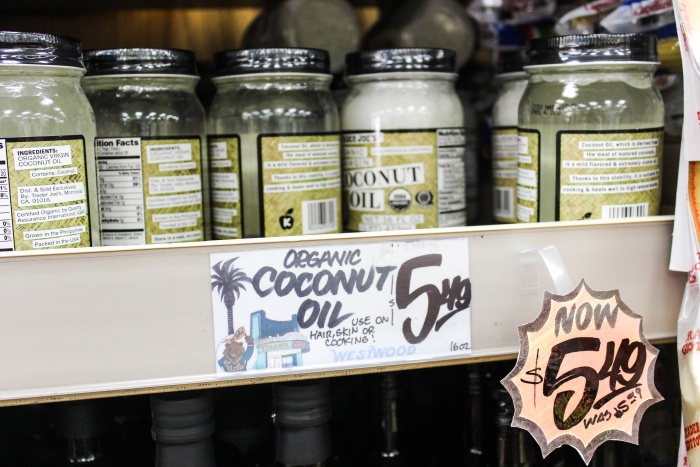 Let’s put things in perspective. I eat a lot more food than most people do (like two or three times as much…just ask my roommates) on a daily basis. On a week when I’m grocery shopping at Trader Joe’s, I’ll spend about $80-90 to get enough food for a week. Let’s just round that up to $100 for convenience. Let’s say I eat about four main meals a day (which is less than what I normally eat), 7 days a week – that’s about $3.50 a meal. That’s not very expensive. And by rounding my numbers, that’s a higher price per meal than what my meals actually are. And that’s on a week when I’m not worrying about a budget – everything is organic, I’m buying things that are out of season, etc. So if I was paying attention to those things, I would be spending even less on groceries. So no, it’s not as cheap as a dollar hamburger from McDonald’s, but $3 isn’t too shabby. 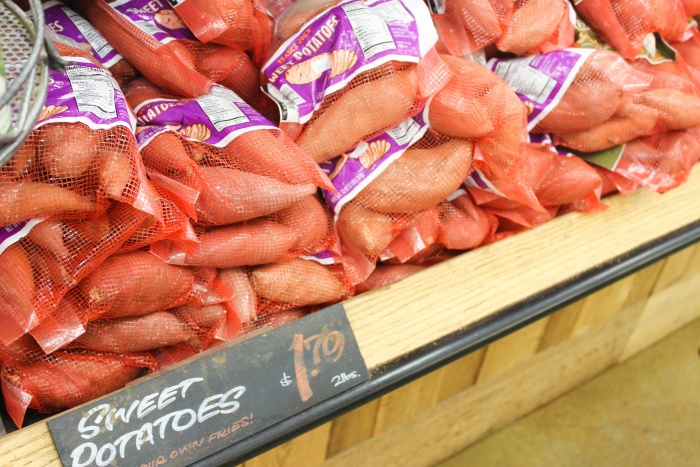 Also, spending a little more on healthy food now is going to save you a lot of money in the long run. A healthy diet now will prevent poor health later. Poor health later might mean thousands of dollars in medical bills. INVEST IN YO’SELF.

My point is, buying healthy foods while on a tight budget can definitely be done! It just takes a little planning and a little thinking. Here are some tips for saving money while eating healthy on a college budget: 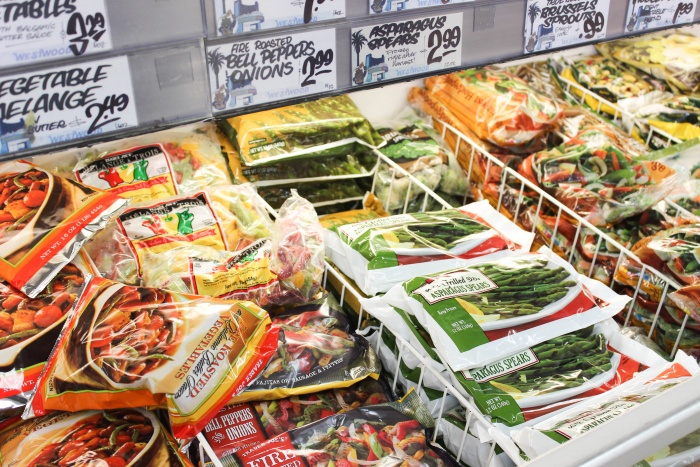 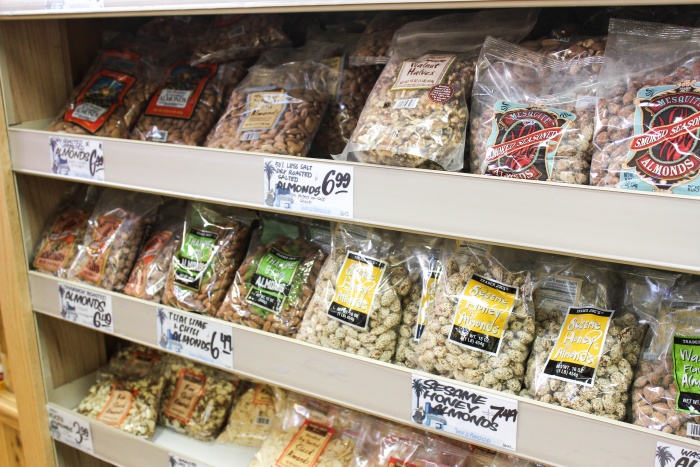 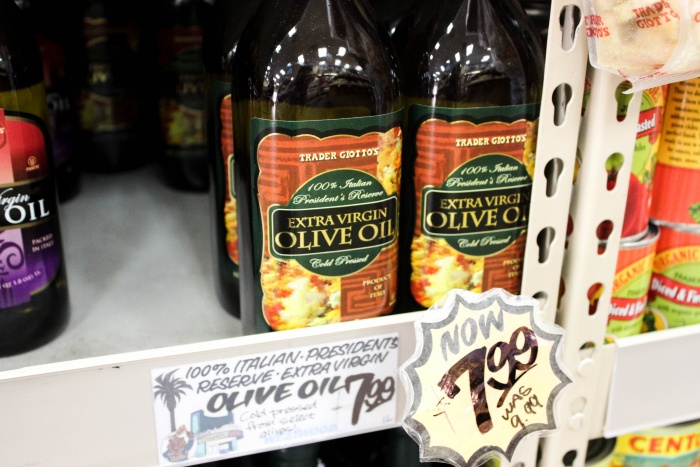 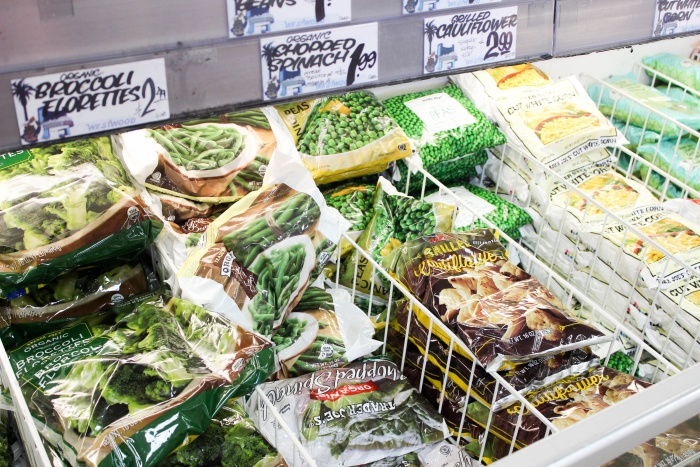 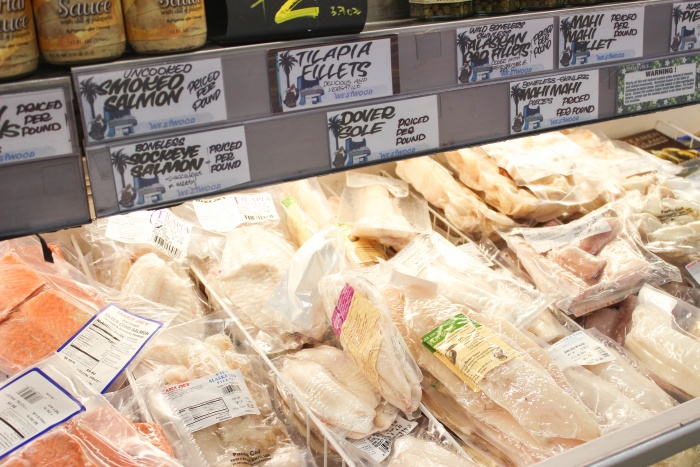 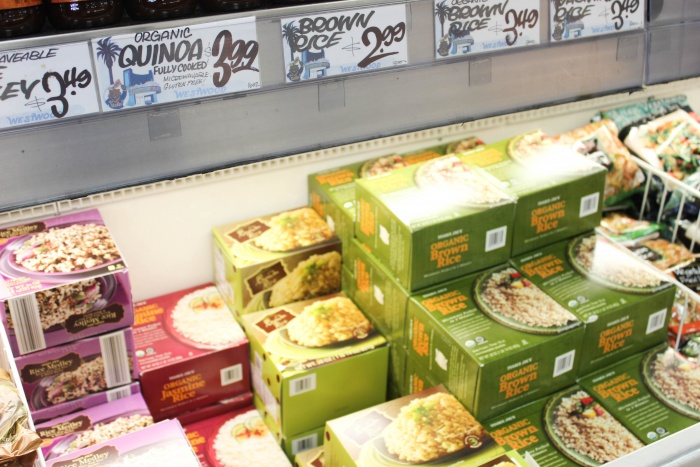 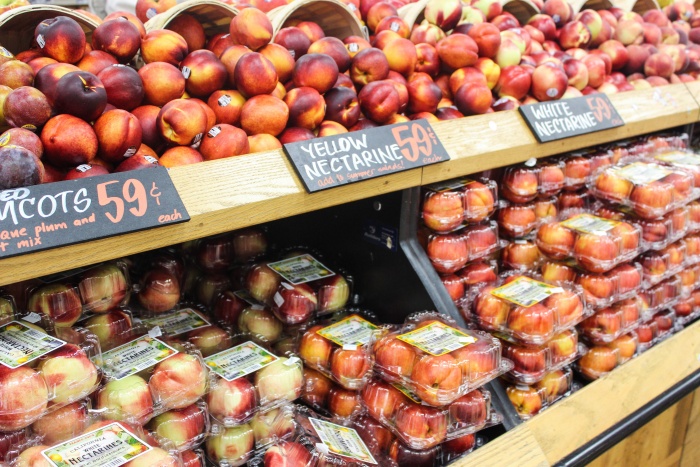 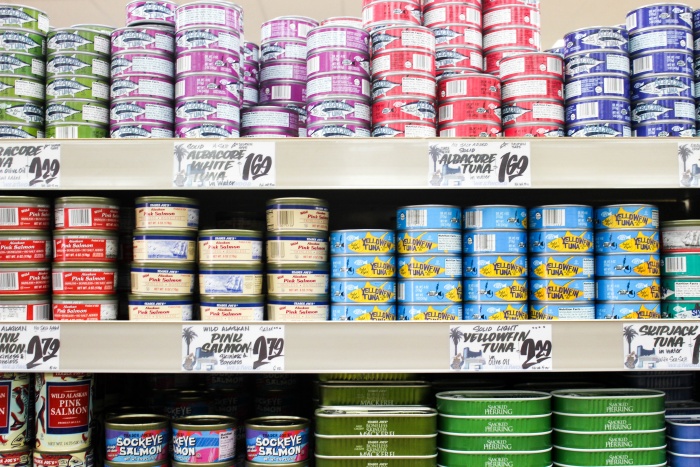 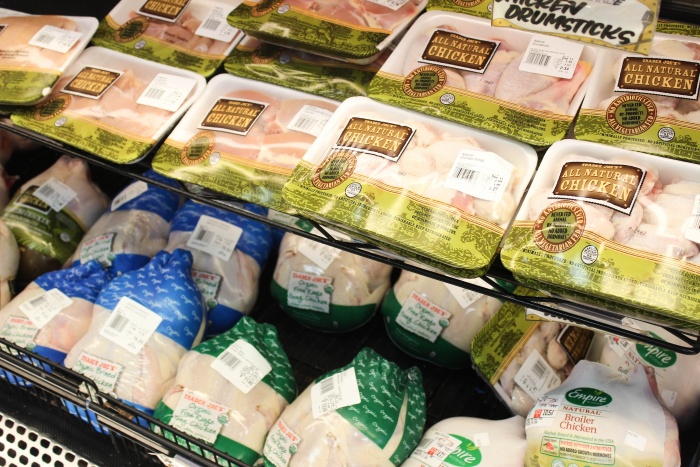 I wish there was a magic wand I could wave to make all food ridiculously cheap, but sadly I can’t. Everything in this world costs something. Hopefully you picked up at least one trick for saving some money at the grocery store! Do you have any tips for eating healthy on a college budget? Do tell! XO