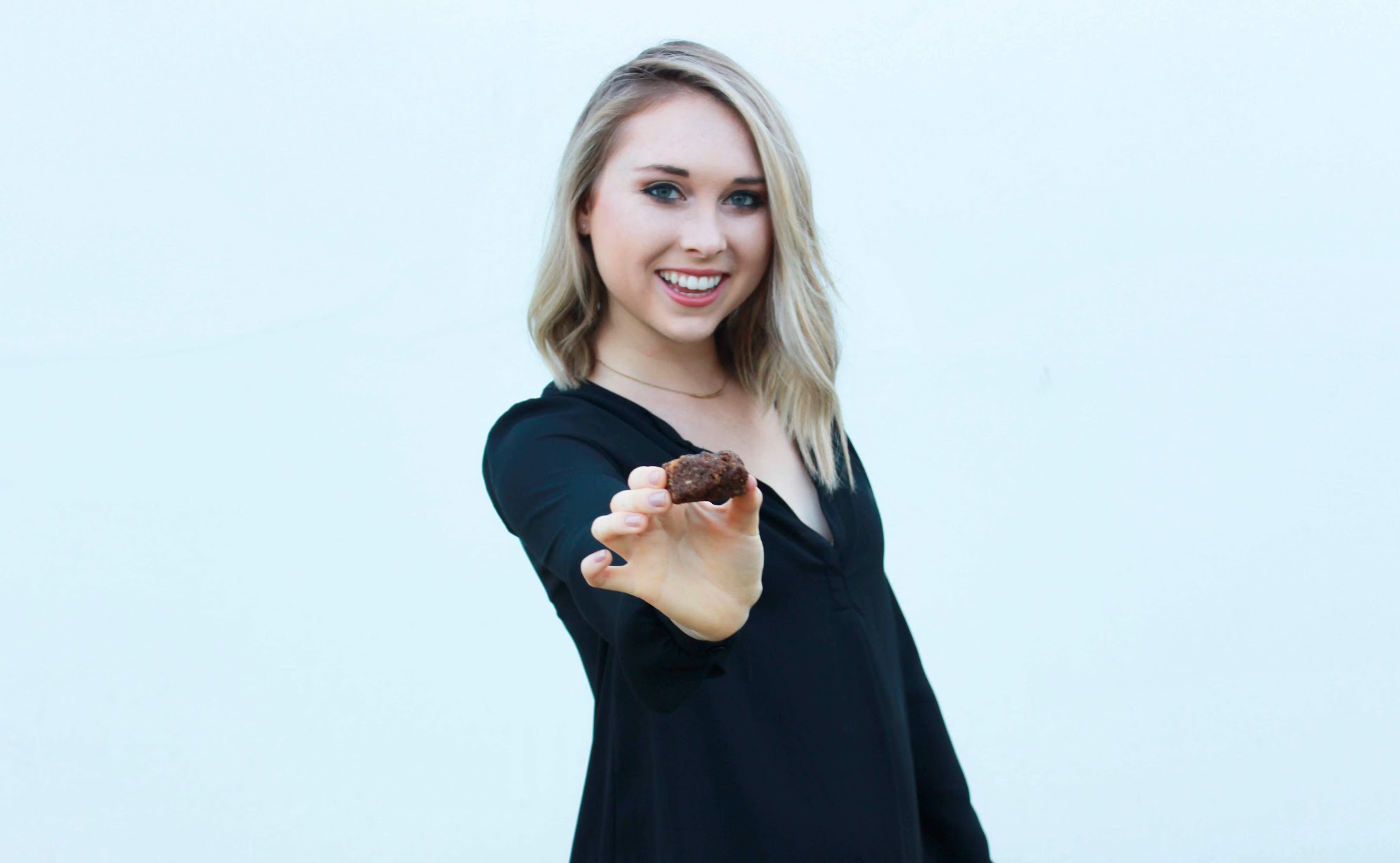 I wasn’t planning on writing a blog post about my “goodbye 2018, hello 2019” thoughts this year, but after finishing up my personal reflections on New Year’s Eve, I decided I did want to publish something. When I looked over my New Year’s Eve post from last year, I realized how much things have changed since then, and how encouraging it is to see that I stuck with my goals. The things I wanted to happen ended up happening. I do have selfish reasons for posting this – publishing some of my intentions for the upcoming year holds me accountable on a deeper level than just writing them down in my journal (more on this in a moment). It also helps keep my brain more organized.

Beyond that, though, I personally like to hear what other people’s intentions / resolutions / reflections are, because it gives me more ideas for my own self-improvement, so I figured some of you might want to hear mine, as well. I also thought this would be the perfect time to give you some of my favorite tips for setting truly reachable goals, so you don’t set yourself up for feeling like a failure when you have no reason to feel that way.

I talked a bit about this in my podcast about my New Year’s resolutions for 2019, but I always like to take time on New Year’s Eve to write out my thoughts about the last year and what my goals are for the year ahead, and I wanted to explain a bit more about that process. It’s important for me to close out the year on a positive note, and to make sure I learn something from all of my experiences in the last year. I use my past experiences and emotions to inform my future plans and goals.

This basically looks like a huge brain dump at first, and then it gets organized later on. The important part, though, is the brain dump. I start off by writing everything that stands out to me from the last year – events, people, places, emotions, accomplishments, etc. Then I’ll usually scroll through photos from the last year, just to make sure I didn’t forget anything. Next, I’ll make a few lists from there.

The first is a list of accomplishments, because it’s good to give yourself credit where credit is due. When I say accomplishments, these could be anything – making new friends, trying something new, learning a skill, completing an important work project, getting a promotion or raise, sticking with a healthy diet or exercise routine, reaching any type of goal, etc. It’s easy to get caught up in the hustle and bustle of life and never really stop to say, “Hey, it’s pretty awesome that I did XYZ.” Now’s the time. Humans also have the tendency to pay more attention to negative events and emotions than positive ones, so sometimes looking back at a situation with some perspective can entirely flip the way you view it. Maybe something you thought was a disaster at the time wasn’t actually so bad, after all, now that you’ve had some time and space. If something negative did happen, then I always try to pull at least one positive thing out of it. This exercise always makes me feel like my last year was a total success, no matter what!

After I write my list of accomplishments, big and small, I then make two more lists. One is a list of things that I want to continue in the new year – things that went well for me last year and I should keep up with. What made me happy? What felt good? What worked? The next list is things that didn’t make me feel that great – anything I was uncomfortable with or unhappy about and would like to see improved. It’s not about getting down about those things, it’s about using that information to make next year even better.

From there, I start to make a list of goals and resolutions. I often start with big picture goals (not necessarily for this year, but sometimes for the whole year), and that helps me create my list of more actionable steps to get there. After I make my list of intentions for the year, then I dream big. I write down all of the things I want to, and will, accomplish at some point – whether or not it’s this year…but maybe it is. I don’t need to put time pressure on it, but I won’t close the door on the opportunity for things to happen sooner rather than later.

Before I share some of my reflections on last year and intentions for 2019, I want to give a few tips for creating reachable goals for the New Year, or in general. I used to write goals without taking any of these tips into consideration, and I was never able to follow through. That discouraged me from even bothering to set any intentions for awhile… mostly because I was scared to disappoint myself. These quick tips were game-changers, and have been key in allowing me to manifest exactly what I want.

Hopefully those intention-setting tips give you some direction to make truly attainable New Year’s goals! Remember, though, that your self-worth is not attached to these intentions or goals. It’s amazing if you achieve them. If you don’t reach the exact goal you hoped for, though, you can set the intention in a new way. What is life meant for if not to continually improve ourselves?

Anyways, I wanted to wrap this up with a few things that stand out to me from 2018 and some of my intentions for the year ahead.

2018 was quite the year. I accomplished a lot of things, and I changed a lot, which is exciting. It’s been interesting for me to think about my mindset going into 2018 and how much my opinions on so many things have shifted. I can only imagine what I’ll be like in 2020! Here are some highlights from the past year…

Those are just a few of the main things that stood out to me… and here are a few of my intentions / big ideas for this upcoming year.

Those are just a few brief highlights from my NYE reflections, but hopefully it gives you a helpful glimpse into what my intention-setting process is like! I like to keep the specifics a bit more private, but you get the idea. I think everyone can feel the shifting energy of the New Year on some level, so use it to inspire you and motivate you to reflect on where you’re at and plan where you want to go. Remember – you can take this year in any direction you want. I have a feeling 2019 is going to be an amazing year for us all!

Do you have any intentions for this year? Share below!