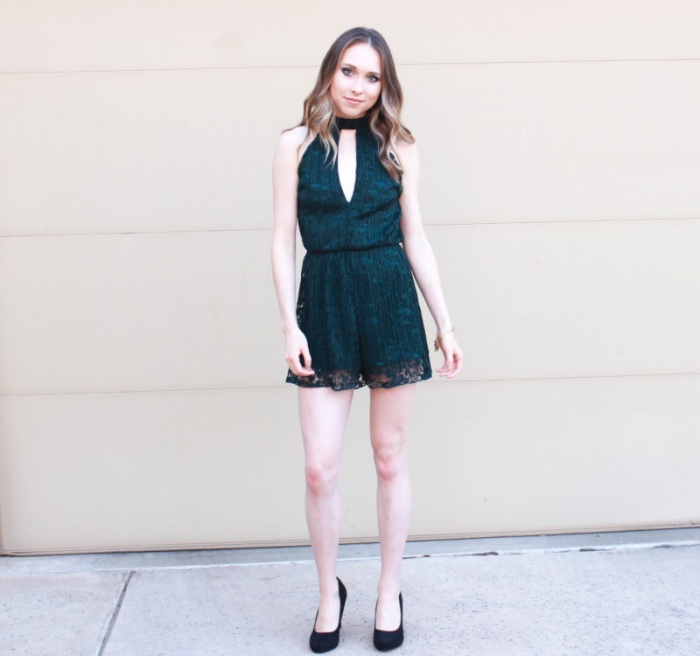 2016 might be over, but I still found myself writing 2013 on my paper the other day. I’m clearly struggling to keep up with the times.

I know you’ve probably read a million posts with this same exact title already, but I still want to write mine. Personally, I love reading these kinds of posts. It’s so interesting and enlightening to see what others have been through in the past year and how it changed them. These posts are also a great source of inspo for new perspectives to take and new things to think about in the upcoming year. Maybe you didn’t learn something on this list this year, but maybe you want to explore it in 2017. 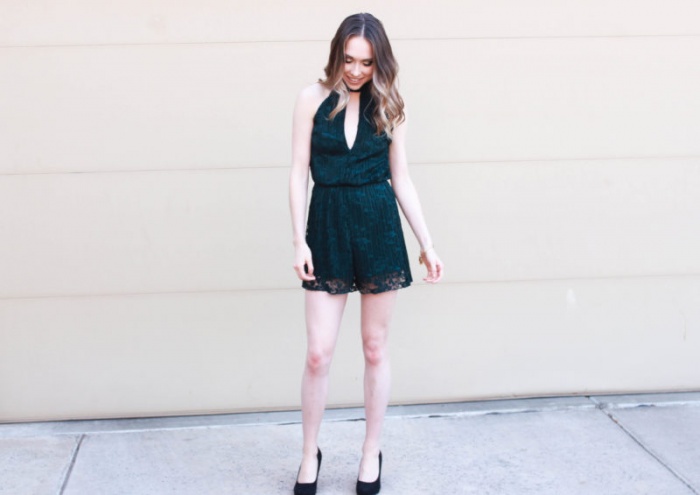 A lot happened in 2016. A lot a lot. So much that I can hardly remember it all. What I do know, however, is that I learned more this year and grew more as a person than I ever have before. That’s very exciting. I think the point of life is to keep progressing as a person every single year. Never be stagnant.

Although I learned a lot of major lessons this year, I’m still learning them every single day. Maybe I’ll learn the exact same things again in 2017. Who knows? Of course, these are not the only lessons I learned in 2016. I’ve learned too much to write in one post, and we all know I already have a problem with writing too much, so I’m sticking with the first 12 that come to mind. 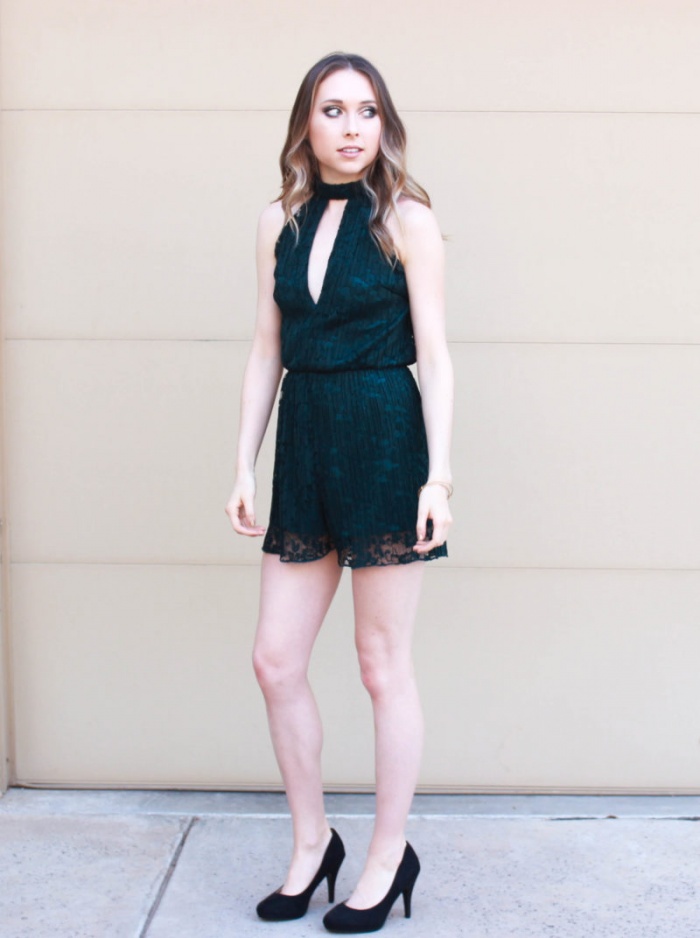 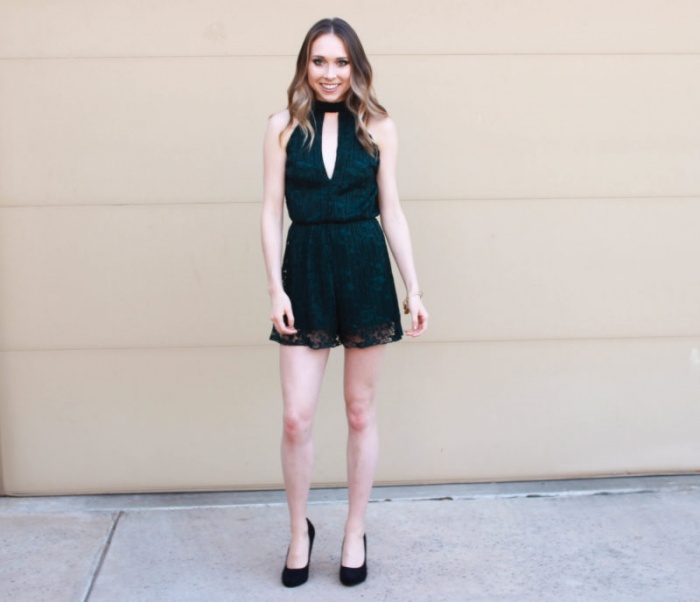 It’s crazy how much has happened in the last year, and I am beyond grateful for every lesson I have learned. More than that, I’m excited for what I will continue to learn in the future. What was the most important lesson you learned in 2016? Please share!