Drinking Too Much Water: It’s a Thing 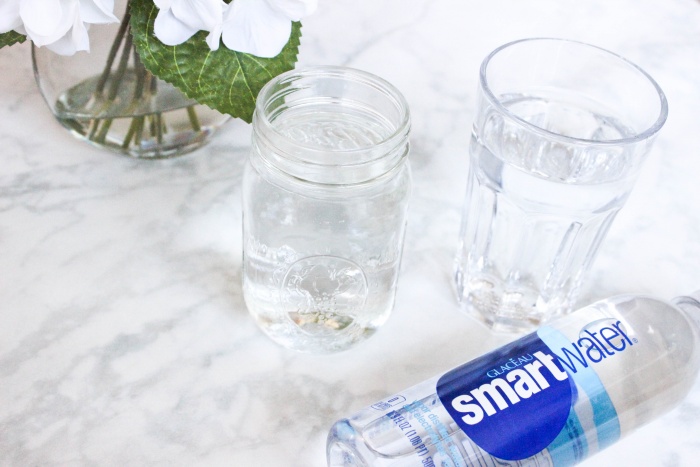 I want to talk about something that most people don’t even think is a real thing: OVERhydration. How many times a day do you read/hear/see a health or fitness expert saying that we all need to drink more water? Probably a freakin’ lot. It might be the most common piece of advice I hear health professionals give the general public. Dehydration is a serious problem. Tons of people do NOT drink enough throughout the day, and I used to be one of them. I used to hate water. I thought it tasted like rocks. (Like I know what rocks taste like?)

Fast forward a few years to when I became health/fitness obsessed. I fell in LOVE with water. I carry a water bottle with me everywhere I go, and I’m drinking it all the time. I kinda freak out if water is unavailable in case I get thirsty. Once I started drinking enough water, I noticed all of the amazing benefits that come along with actually being hydrated. First, let’s talk about what happens when you DON’T get enough water.

The list goes on and on. YES, you need to drink enough water! Buuuut, there’s a line. I crossed it, and I know I’m not the only one. I’m a perfectionist, an extremist, and very concerned about my health, which brainwashed me into thinking I could never drink too much. I pounded the water down, thinking that more water meant more benefits – faster metabolism, more detoxification, all the goodness!

WRONG. So, so wrong. I learned the hard way. It reached the point where I was pretty much FLOODING my body with water (not knowing what I was doing), and it was causing a number of extra issues that were just exacerbating my other health problems. It came from a place of trying to improve my health, but I was just worsening it. I couldn’t figure out what was going on, and none of my doctors ever brought up the possibility that I might be drinking too much water. Even when I asked them if too much water could be a problem, they looked at me like I was cray and said absolutely not. One intelligent nutritionist later and I quickly discovered those doctors were very wrong. The simple solution was just to drink less. 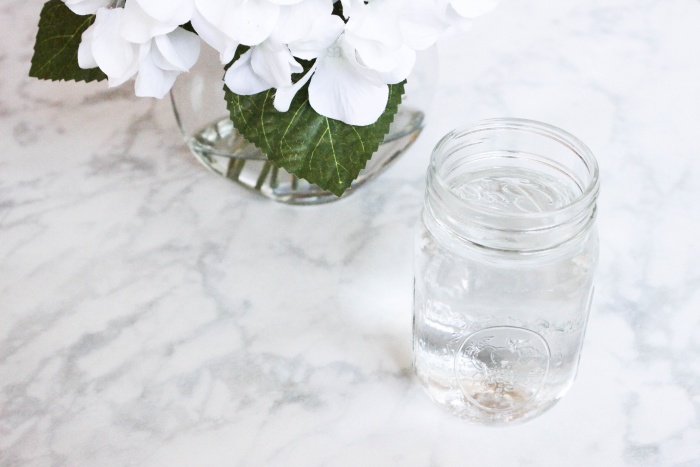 Let me tell you some of the PROBLEMS associated with drinking too much water.

This list goes on and on, too. When I was drinking too much water, I couldn’t sleep through the night because I woke up with intense leg and foot cramps every hour. I was constantly nauseous. I couldn’t think straight, and I was super grumpy. I had to pee literally every 20 minutes, which made me not want to go out anywhere. I was FREEZING. Like, I turned the heater on when it was 90 degrees outside. My legs and ankles were swollen, and it hurt to stand or even to wear socks.

As you can see, a lot of the symptoms of OVERhydration are actually the same as dehydration symptoms. The key is to find a balance, especially before things get super serious. If you flood your body with too much water, your kidneys have a hard time maintaining the balance between water and sodium in your blood. This can basically drown your brain cells. Having such low levels of sodium in the blood from severe overhydration can cause something called hyponatremia, which is an extremely serious condition that can lead to symptoms like seizures and comas.

To all my athletes out there who like to pound down gallons of water while exercising – CALM DOWN. If your body becomes too flooded with water while you’re working out, your brain cells can actually swell up so much that you might get knocked out or die. That sounds really dramatic, and it takes A LOT of water for that to happen (it’s not super common for things to get that far), but it’s important to be aware of the risks. More isn’t always better. 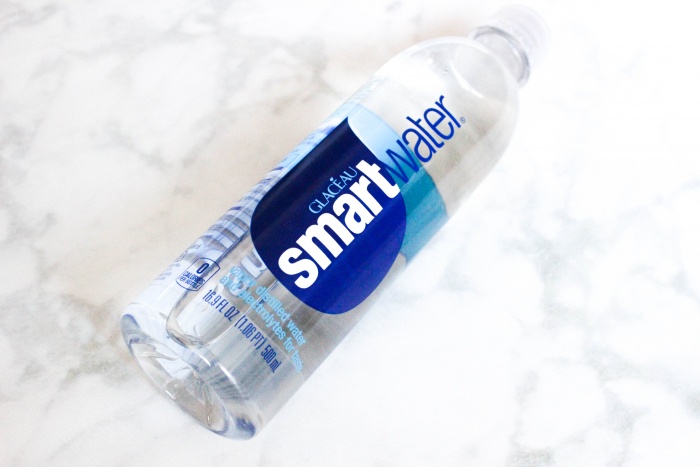 How much water should you drink? The standard is to tell everyone to drink about 2 liters of water a day. This isn’t poor advice per say, but just like with anything else, it’s extremely important to take one’s individuality into account. 120-pound Jane needs less water each day than 180-pound Joe. Many of the guidelines put out there by different health organizations regarding how much water we should be drinking are just based on averages, or random “science”. You’re not an average. They also don’t take into account other individual factors, like diet. Someone who eats a healthy diet is probably getting much more water from the foods he or she eats (fruits, veggies, etc.) than someone who eats the SAD diet.

Also, please please please do not listen to the myth that your pee should be clear! It definitely should not be dark, but if it’s clear, you’re overdoing it!

Many professionals will tell you to listen to your body’s natural thirst signals to figure out how much water is appropriate for you, but it’s not as simple as that. When you’re dehydrated, you might not feel thirsty even when you should because your body is used to not drinking enough. On the flip side, if you’re overhydrated (HI!), you’ll probably feel super thirsty all the time because your body is used to being flooded with H2O.

My advice? Figure out how much water is appropriate for your body specifically, and aim for that amount until you get the hang of it. Best ballpark range is half of your body weight (in pounds) in ounces. Your body will adjust to this amount eventually, and then you’ll actually be able to use your thirst signals to figure out how much you should be drinking. If you adjust your water amounts and you’re still having weird symptoms, then you might need to drink more/less. Play around with it to find the right balance for YOUR body. Drinking water should not be a chore, and it should not be causing more problems!

Since figuring out that drinking too much H2O was actually the root of many of my weird symptoms, I’ve finally discovered how much water is the right amount for my body each day, and I feel 1243920748203 times better. Drinking the right amount does still mean I have to pee a lot (I know you feel my struggle if you’re well-hydrated), but at least I’ve ditched the leg cramps and swollen ankles. 😉