All About Grounding and Why I Use an Earthing Mat 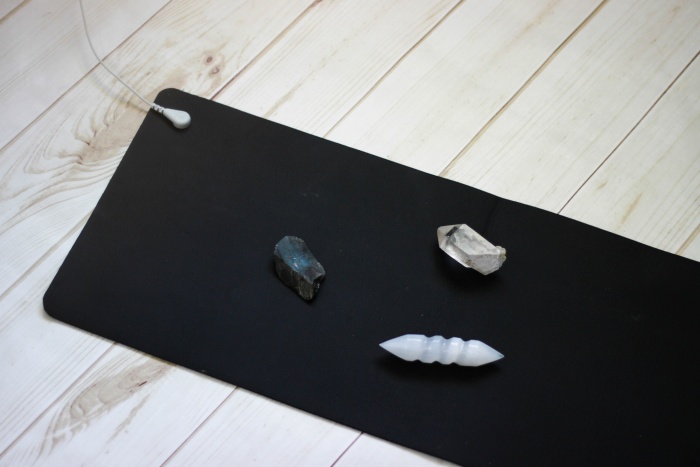 I think we could all use a little more grounding in our lives…don’t you? Emotionally, for sure. It’s a crazy world. But what I’m really talking about is physical grounding. Have you tried earthing lately?!

Grounding, also called earthing, is when you make direct contact with the earth for a period of time. To be more specific, earthing means sitting, walking, or standing on a conductive surface on the earth. Grass, sand, or dirt will work, but wood, plastic, or asphalt won’t. Making that direct contact with the earth exposes you to the earth’s electrical field, which actually offers a number of health benefits. According to reports, earthing can help with…

Sounds pretty good, if you ask me. When I learned about this initially last summer, at first I did not buy into it. How could standing on the earth really have that effect? How does this work?!

Let’s get a little more specific about why nature actually really is good for our health. We’ll talk about negative ions first, which, counterintuitively, are the good guys. Negative ions are tiny molecules that energize your body at the cellular level. They actually help increase the flow of oxygen to your brain, providing you with more mental energy and alertness. Negative ions are found wherever air molecules are split by solar radiation, wind, or water, so you’ll find more negative ions than positive ions outside in nature.

You know when people feel a “difference in the air” when they’re up in the mountains or on a hike? That’s not your imagination. It’s truly a different energy – it’s all of those negative ions! However, as you get further away from nature, you’ll find less of them. While you might be exposed to many negative ions on your hike in the mountains, for example, you’ll have a much harder time finding them while walking around your city, and an even harder time finding them inside your home. You can find a few in your shower or near plants, though, which also produce negative ions. 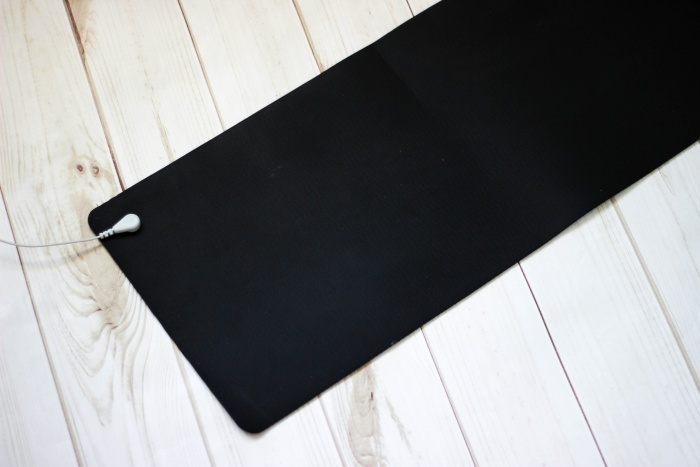 What about positive ions? Positive ions actually have a negative effect on your body and can cause health issues like fatigue and drowsiness. They collect in pollution and soot, and they recirculate in indoor air. If you’re inside an office, home, or car, the air in that enclosed space can get “taken over” by the positive ions. It literally de-energizes the space when the positive ions outnumber the negative, and the effect is even stronger when electrical devices are involved. Electronics like your TV and computer also create positive ions, which can trap and neutralize the negative ones.

When you’re stuck in one room for awhile and things start to feel “stuffy” and your energy gets drained despite doing nothing physically, you’re not imagining it. NASA studies have looked into the effects of spending long periods of time in confined metal spaces, and they found that this led to health issues like fatigue, bone loss, overactive adrenal glands, disrupted sleep cycles, and worsened immune function. Other studies have also looked at the health effects of being exposed to too many positive ions and too few negative ions, and they’ve shown that this imbalance is correlated with  mood disturbances like anxiety and depression, inflammation, electrolyte imbalances, and worsened cardiovascular and brain function.

At the end of the day, this all makes a lot of sense to me. As you know, I take a very “primal” perspective to life and try to look at how our ancestors lived in order to figure out what might be best for us now. Our ancestors walked around barefoot and slept on the ground. They were living outside and getting all of that good energy from the earth and the negative ions from nature around them. It only makes sense that this would have positive health benefits.

The problem, though, is that nowadays most of us don’t get much earthing time, so we don’t get that direct energy from the earth. We spend a lot of time indoors, on the floor, on the couch, and on our beds. We’re also usually wearing shoes and/or socks. It would take a lot of extra effort for us to really be out in nature, and to get direct contact with the earth. Nature really is good for us, but most of us are far removed, living in cities and spending most of our time in different buildings, surrounded by electronics. 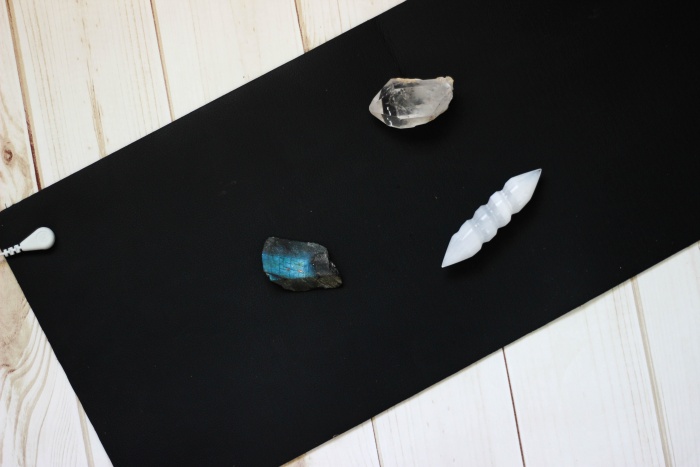 Studies suggest that you need at least 30 minutes of earthing a day to reap the benefits. The only ground anywhere near me, personally, is asphalt, which won’t work, so I wanted another way to get the benefits. That’s where grounding mats come in! I got an earthing mat from Amazon for Christmas, and I’ve been testing it out ever since. I think the best option is to actually go outside and get some real-life grounding in, but if you can’t, an earthing mat is a great option. Earthing mats are mats that are plugged into a wall outlet, which connects to the earth outside, and conducts the earth’s energy into your body. Without actually having the earth there. So millennial.

I put my earthing mat next to my standing desk and basically just stand on it all day while I do work. I also have another earthing mat on the floor next to my couch, which I sit on while I eat. I don’t sit on my couch often, but when I do, I have my feet on the mat as well. Pretty easy. You just have to make sure you’re barefoot!

My own personal experience has been that I really do feel like it calms me down. I’ve definitely noticed a positive shift in my mood and energy. I have been doing a few things to really improve my sleep recently, and between using this and my Somnifix mouth tape (post coming soon on that – but you can use the code “WELLNESS” for 15% off), I have seriously never slept better. I also do feel like my recovery has improved and inflammation has gone down, but who knows how much of that is in my head. Personally, I really enjoy earthing and it doesn’t take any extra time out of my day since I’m standing anyways! Either way, I like the idea of being more connected to the earth.

So if you’ve ever been curious about earthing, there you go! When I was younger, my mom would always tell me to go outside to get some “positive ions”… little did she know it was the negative ones I really needed!